Max Payne 3 has been slow to come out from its shell, however it has begun emerging slowly thanks to new screenshots being posted on the web showing scenes from the game. Rockstar started this process a few weeks ago by posting two images which we thought were hinting the release of the game.

Now Rockstar have released 12 new images from the game (all of which can be seen here) and have created a website dedicated to the game which we think finalizes the argument about a release coming soon. The images tease about possible plots and features in the game which may build a picture of the gameplay.

It is possible that the gamer in this title will be able to use blind-firing round corners, fire from the floor and dive through the air while shooting if the pictures are to reflect the gameplay. Even if the pictures are even for promotional purposes and do not tell us what can be done in the game, they are still enough to cause excitement about this title.

It has been 8 years since the release of the last game Max Payne 2 after being recieved pretty well by the critics so it is nice to see another title being announced to follow-up the two games previously. What do you think of the new screenshots and are you excited to play this new title? We have embedded two of the screens below. 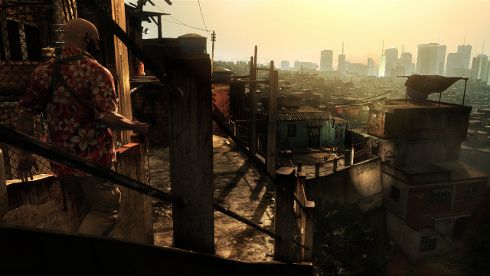 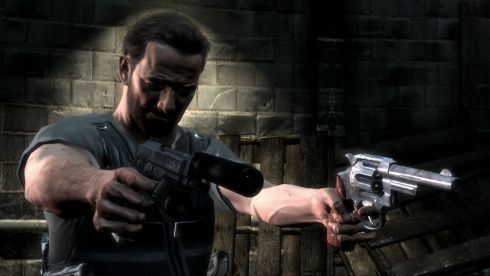