The 2014 WWDC MIA products list was pretty large seeing as though Apple never released one new device. There had been rumors that we were to see new hardware, but it is yet more proof that Apple always seems to throw us a curveball. We had assumed that the iWatch would have at least had a small unveil, with its release coming later this year, but that never happened either.

iWatch hints at WWDC — Even though Apple never gave any details away in regards to its rumored smartwatch, that doesn’t mean that there were not any clues as to its existence. From what we saw during Monday’s keynote, it was yet more hints of an iWatch release.

iOS 8 had a huge presence during WWDC, something we thought would not happen, and some of those iOS 8 features will be perfect for the iWatch seeing as though Apple’s smartphone is expected to focus heavily on health and fitness. 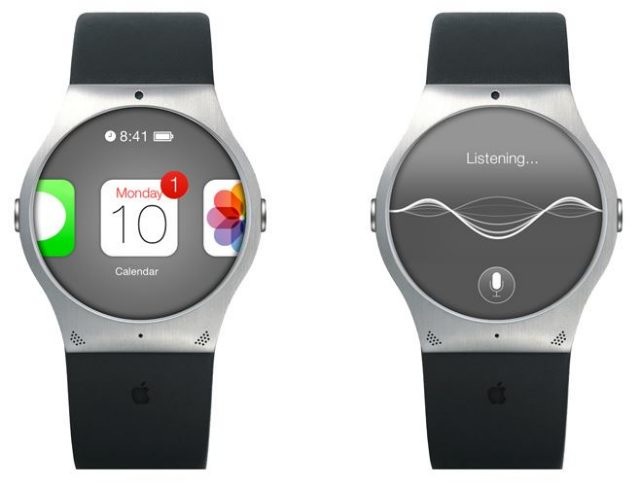 HealthKit lays the groundwork — The introduction of HealthKit is surely proof that Apple is laying down the groundwork for an iWatch, and could show other health inspired smartwatches how things are done, as not only will the iWatch keep a close eye on your health, but it will also contact your health provider if things do not look as they should.

Do you think the introduction of HealthKit will lead to health hardware from Apple, and would the iWatch be that perfect device?