Seems like there is another iOS 9.3 issue and this one has yet to be resolved by Apple, following an updated build for the iPad 2. There have been reports that some iPhone 6s and 6s Plus users have been having issues where they are unable to open links in Safari, Notes, Mail, Messages and other apps since installing the new update.

Older iPads and iPhones have also been having these same problems, but a majority of issues are on those two new handsets. One app that seems to be having issues the most is Booking.com, where it would consistently hang when using with Safari. It does not even matter if you delete the app and reinstall it, the same issue keeps happening. 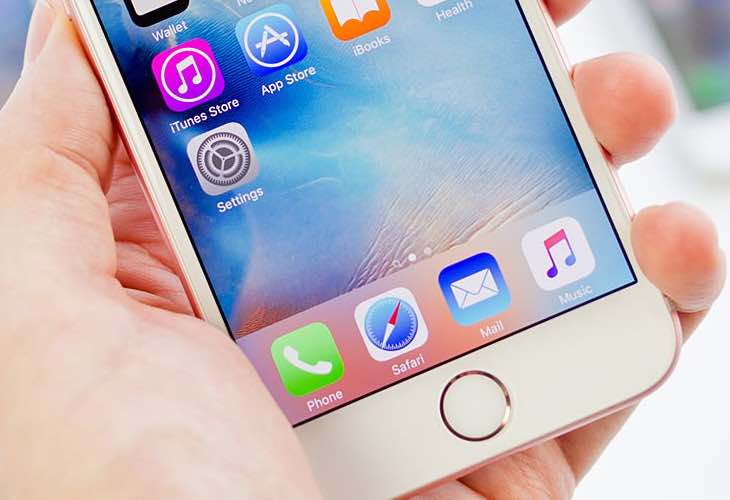 9To5Mac explains how to reproduce the issue, although we recommend that you do not try this, as we can assure you that you will regret it.

It’s not yet known when Apple will release a fix for this issue that sees the app hanging and not able to go to the links needed. Don’t try to tap and hold the link, as this will result in the app crashing.

There is a temporary fix to this problem, and that is to turn off JavaScript and then reopen Safari. We are not sure if this will work for everyone having this issue, but it seems to be doing the trick for many affected users so far.