The Guitar Hero franchise has developed and flourished greatly since the release of the original ‘Guitar Hero’, releasing titles which have expanded to drums, vocals and even DJ decks. Each series that has branched onto the current-gen consoles have all been bombarded with DLC to accompany the games’ already extensive tracklists.

Guitar Hero developers have stated recently that they will continue to release the DLC for Guitar Hero and DJ Hero games in the future even though Activision recently suggested that 2011 would not be a year where they would be concentrating on music games, apparently this decision has come about due to ‘continued support’ from the fans.

While this is good news for the fans of guitar hero titles, it seems like a wise move for the developers also. We recently posted about the new Nine Inch Nails track pack coming soon to Rock Band which will add to Rock Band’s already huge list of playable tracks. This continuation from Rock Band would have made their series more appealing to gamers if Guitar Hero would have discontinued DLC. 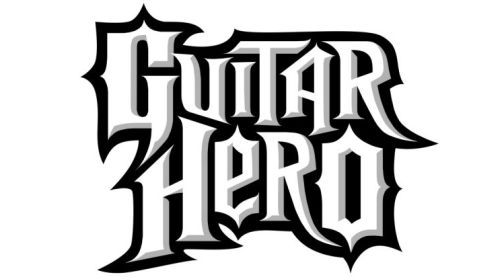 It would seem that our enjoyment of music games will continue to develop as Activision continue to create content for their fans, however we can not confirm any information about the next addition to the DLC at this moment in time. What music would you like to see added to Guitar Hero / DJ Hero?