There are still so many questions that need to be answered in regard to the upcoming Faraday Future electric car, and for those of you that cannot wait to learn more at CES 2016, then we have some good news. The new start-up has been sharing a few extra details, where people from the company were put in front of the camera and asked a series of questions.

We have to thank the Verge, as they were the ones conducting the interview and started to ask questions to the likes of Nick Sampson, who used to work at Tesla as their director of vehicle and chassis engineering. He is now one of the most important people working at Faraday Future, seeing as though he is the senior vice president of R&D and engineering. 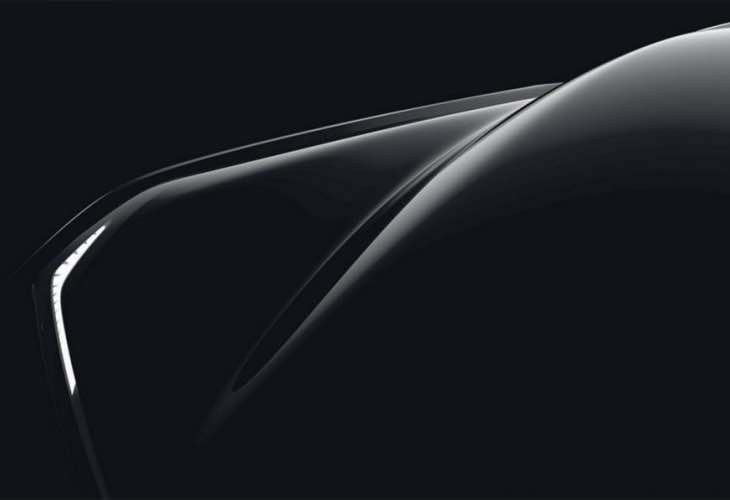 Richard Kim was the lead exterior designer for the BMW X1, i3, and i8, and now he is head of design at Faraday. From what Sampson has been saying, it does look as though the Faraday Future autonomous electric car will make use of both Android Auto and Apple Carplay, as a way for the vehicle to learn and know your preferences.

Faraday Future electric car – This is a very good question, as it has now been suggested that you could have the option not to pay for the vehicle outright, as a subscription model is a possibility according to Sampson.

The project is still in its early stages, but it is nice to have a few of these early questions answered. Having said that; there is still so much we do not know, and so you will have no choice but to wait and see what happens during CES 2016.