A couple of weeks ago we announced that a video had recently showed up online, detailing the Diablo III game’s new follower system. Now it appears that even more Diablo III details have been revealed, only this time it is the runestones that have been explained.

For those of you that have never really heard of the runestones before, they are basically thought of as skill modifiers. As Russ Frushtick from the multiplayerblog.mtv.com website recently noted, there are five different runestones in total: Crimson, Golden, Indigo, Obsidian and Alabaster.

Players will be able to assign any of the five runestones to any given skill. If you consider the fact that every class has 20 different skills, then we are talking about 100 different skill/runestone combinations per class. I don’t know about you but that sounds pretty awesome to me. 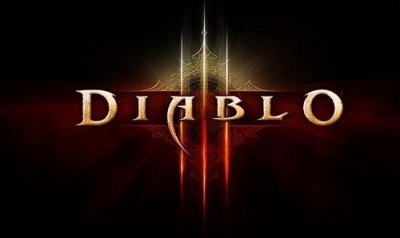 For example, if you are playing as a barbarian, you might choose the iconic Diablo II Whirlwind skill. When using the Whirlwind skill, the barbarian spins furiously and damages enemies that get in his path. By adding the Indigo runestone, the player will spawn smaller whirlwinds that deal direct damage.

If on the other hand you add a Crimson runestone to the Ray of Frost wizard skill, which damages and freezes enemies by shooting a cold beam across the map (as well as slowing their movement and attack speed), the beam will increase in damage the longer it stays in use.

You can read more about the runestones and their effects via the mtv.com website. Do you like the idea of using runestones to modify your skills?