When BMW created their i brand they gave us two models, the one for the person that drives in the city a lot, and the other for someone that loves the open road, and speed. It’s easy to see that there is a void and that would be one catered for families, something that is needed if the German carmaker hopes to make its electric vehicles more appealing.

The BMW i5 would fit that description, and even though BMW has not offered any official details just yet, some interesting information has come to light.

The latest BMW i5 details, if true, show that this truly will be an EV model for the family, as it will have an increased driving range, along with a good amount of storage capacity. 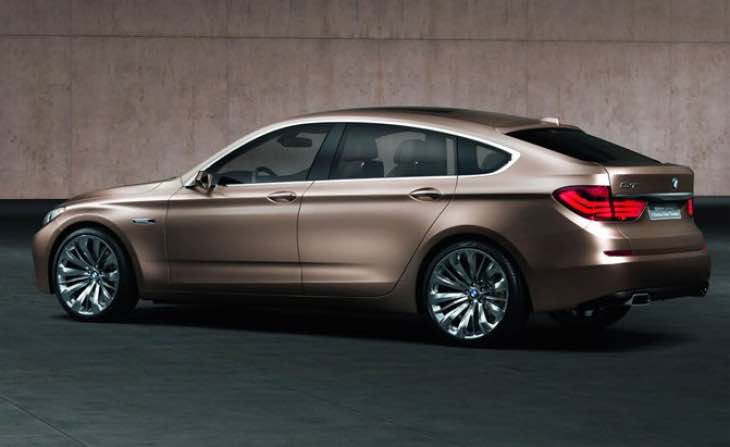 There have been many i5 rumors, most of which have been dismissed by i product boss Henrik Wenders. However, he was happy to share with Car and Driver that a range extender will play a huge part with the upcoming i5 model. We suspect that Wenders is emphasizing this feature because the i5 and i8 have both been slated for their poor range, which does limit their usefulness.

BMW have also hinted that the design of the i5 will be different to that of the 5 Series, as it will not share the same long-wheelbase.

It’s not just the use of a range extender that will help the i5 have a better range than its siblings, but also increasing the use of carbon fibre, which we know is lighter and stronger than standard metals used in the construction of cars.

As for the eventual BMW i5 release date, we might hear some news this year, although most reports do suggest that we won’t actually be able to purchase one of these new EVs until 2020 – although this is all based on assumption.