While Amazon announced to the world on Monday that it was getting into the grocery store business, what we were not told was the timescale as to how long it will be before we will see Amazon Go outside of Seattle.

The first Amazon Go store will be in Seattle, with it first being tested out on Amazon employees. So what of more Amazon Go locations to be added? 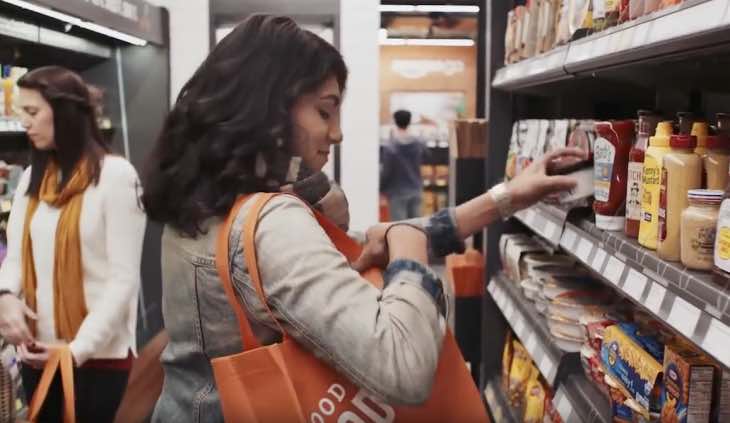 Well, WSJ has learned that Amazon plans to open around 2,000 of these brick-and-motar stores, and while people in India and the UK have already been asking if any of these Amazon Go stores will open in their country, it’s very unlikely at first.

The thing is, bigger rivals Kroger Co. has 2,800 stores, although they are only across 35 US States, and so no plans opening in the likes of the UK. Ok, so we know that Amazon has a far bigger reach with its name, but the company will need to expend its Go stores across the United States even before reaching out internationally.

You have to wonder if this is the first step for Amazon to slowly start competing with the likes of Walmart – although they do have a long way to go. However, Amazon has the funds and also the knowhow in retail – even if it has not been brick-and-motar up until now.

More details on Amazon Go here, and in the video below.