If you are in the US and are currently a subscriber to the Amazon Prime service, or was thinking of becoming one, then you will be interested to learn that the yearly one-off subscription price is being scrapped. However, if you are in the UK, then the one-off fee still stands, although we suspect that Amazon will have to change that policy soon before they begin to lose faith with their customer base.

Before, if you wanted the whole package, which is Amazon Prime for the Prime Video service, free next-day delivery and also access to Amazon Music and other content, you had to pay a one-off charge of $100 up front. However, you now have the option to pay $10.99 instead, and that’s not the best bit, as you also have the option to cancel at any time – so you are not tied-in for a year. 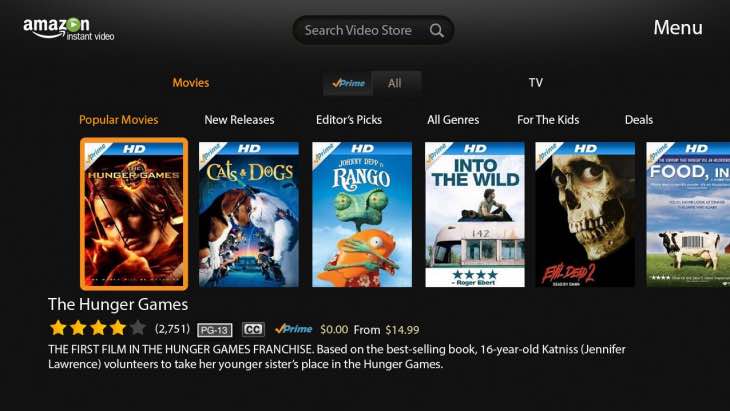 You can still opt for just the Amazon Prime Video service for $8.99 per month, which now works out $1.00 cheaper per month than Netflix following their recent price increase.

Like we said above, you still only have the yearly option for Amazon Prime in the UK at £79.99 per year, although you can pay monthly for Prime Video at £5.99 each month, which only works out just over £7 cheaper than the complete package, and so it makes sense to go for the upgrade – although the monthly option on that all-in-one service would be the more preferred option.

Some people will argue that you pay about the same price for Amazon Prime as you do Netflix, but only get half the selection of movies. There is also that recurring issue that Amazon Prime still does not support Apple TV and Chromcast, which it needs to do so in order to become a popular service – but would you agree?