It is that time of year again when consumers race out to shops to pick up the best price on tablets that retailers are now selling for discounts. The Monster M7 7-inch tablet is one of these products, but there has been some concern over the lasting quality with reports from buyers who say that the Monster M7 Tablet has charging port and freezing problems.

This is actually the same tablet in which we previously wrote about 12 months ago. Since then though, we have seen that the Monster M7 tablet problems are continuing, with overwhelming feedback still coming in this month and last month, suggesting that the problems mentioned above are persisting.

On the outlook, this tablet actually looks very solid. Not only does it have the glamour of the Monster brand attached to it, the Monster M7 Tablet specs are decent too. 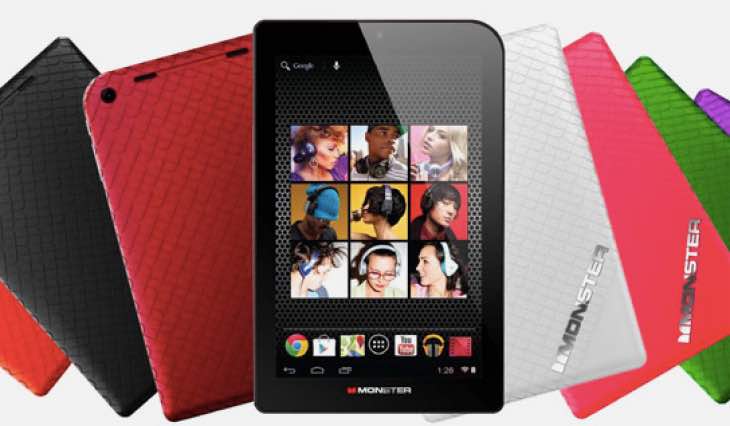 There’s also a mini-HDMI port, ‘pure Monster sound’, a 4,000mAh battery, GPS and Bluetooth 4.0. For a budget tablet, you would agree that these features look fantastic to any prospective buyer. 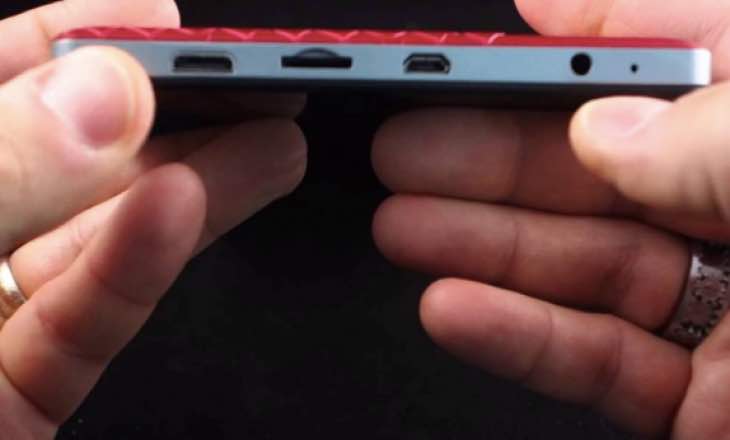 Digging deeper though, that’s when the problems begin. A year after Consumer Reports gave this tablet a ‘don’t buy’ rating, we can see that negative reports are still coming in this month at Walmart, the retailer which sells the Monster M7 M71BL Tablet exclusively.

To give you an example of this, head to the Monster M7 Tablet review page here over at Walmart, and you’ll see that there are a whopping 1011 reviews that have been left by those that have already bought one.

Look to the right of the page, select ‘Newest to Oldest’ and you will see that the first 10 reviews left are actually all negative 1-star reviews. 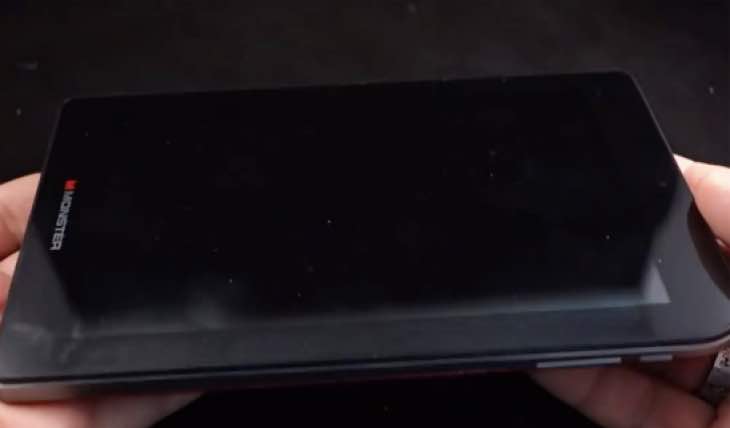 Combine that with other complaints about freezing and it looks this tablet is still having problems in 2014. Those user reviews do not lie and when you have hundreds of reports coming in, all about the broken Monster M7 tablet charging port, you may be better off looking elsewhere for a cheaper tablet this month.

Give us your reaction to this, one year on. Are you still having problems with your Monster M7 tablet after buying – did the problems relate to the charging port or a freezing screen?