This weekend is going to be one to savour for PS4 users, as we have a final reminder that we are just days away from the start of the Monster Hunter World PS4 beta, which is exclusive on Sony’s console.

There is a lot of interest in this time and thanks to a deal struck between Sony and Capcom, PS4 owners will get the chance to preview the game first with three days access before anyone else.

Now we have the all important Monster Hunter World PS4 beta start time for US and UK gamers, with the beta beginning on Saturday December 9 at 5PM UK time. For those in the US, this means 9AM Pacific Time or 12PM Eastern Time and the beta will end at the same time on December 12. 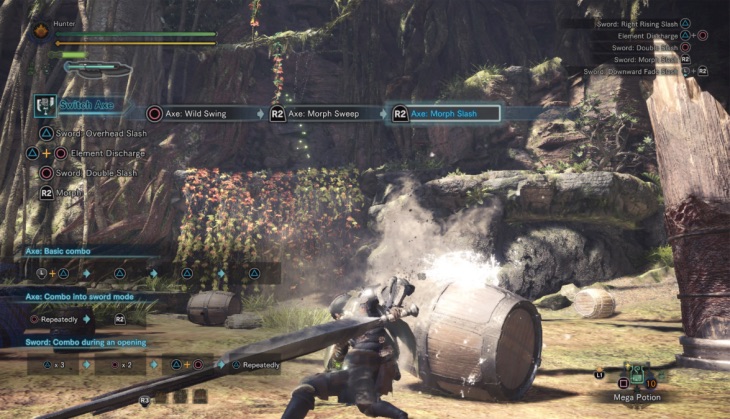 The best news at all though, is that you can pre-load the Monster Hunter World files and download the beta early starting from Friday December 8 – Capcom has already confirmed that you will need to have 5.9GB of space available to download the file.

Head to Capcom’s Blog here to see details on what is included in the beta but for now let us know if you will be playing this weekend and if you are excited about this game.