We have some great news for Monster Hunter fans now, as Capcom has revealed the highly anticipated Monster Hunter World PC release date on Steam today.

Monster Hunter World has been out since the end of January 2018, but now after what will have seemed an endless wait, the PC is now ready for release.

Capcom revealed in a scheduled announcement that the launch date for the Steam version will be on August 9, meaning PC users don’t have long to wait at all which is fantastic. 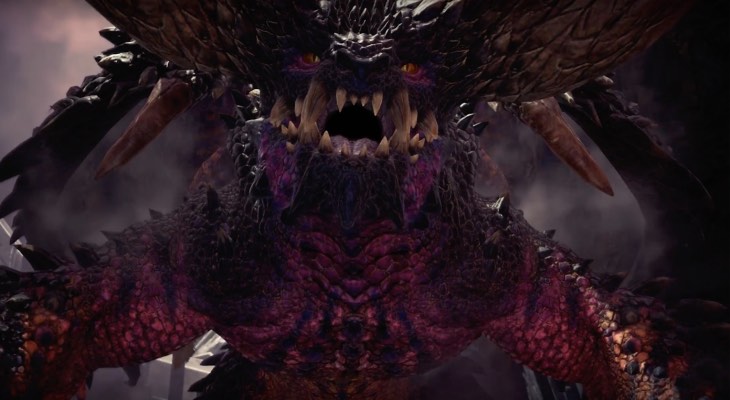 That means it has been over 6 months since the console release to PC, so it is natural that PC owners will be expecting big things for their version – including superior graphics for one.

Above is the newly released Monster Hunter World PC trailer, check it out and let us know what you think.

Have you been waiting for Monster Hunter World to arrive on PC?