On top of this, players will also be getting G-Rank Gold Rathian and Silver Rathalos quests and the highly anticipated USJ Star Knight gear later on July 17. 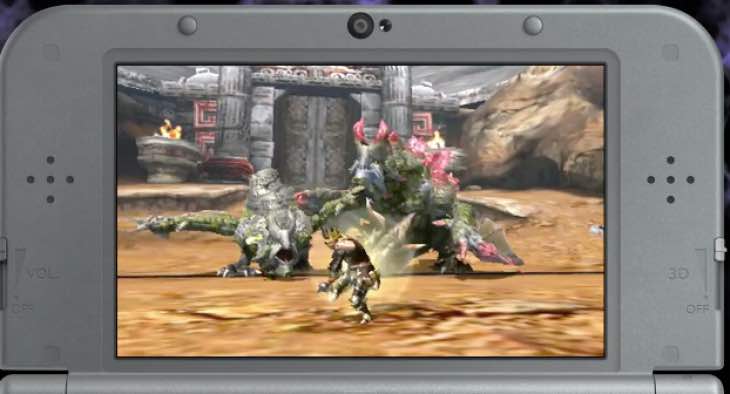 Capcom has released a preview trailer for everyone to enjoy, with the first pieces of free DLC having already reached players as of July 3.

What are you personally enjoying the most out of all the free DLC drops? Watch the clip below and let us know how you are getting on with the game at the moment.