The hunt is now on for Monster Hunter 4 Ultimate demo codes for Europe and North America. We can confirm that Nintendo are now in the process of distributing codes for EU gamers, so check your inbox now as you could have four codes waiting for you.

Monster Hunter 4 Ultimate is now scheduled for a launch on February 13 in both regions, but before that you have the chance to play the game ahead of launch.

We can see that some lucky EU Nintendo 3DS owners have started to receive codes in their inbox, one code for themselves and three others to share with friends. 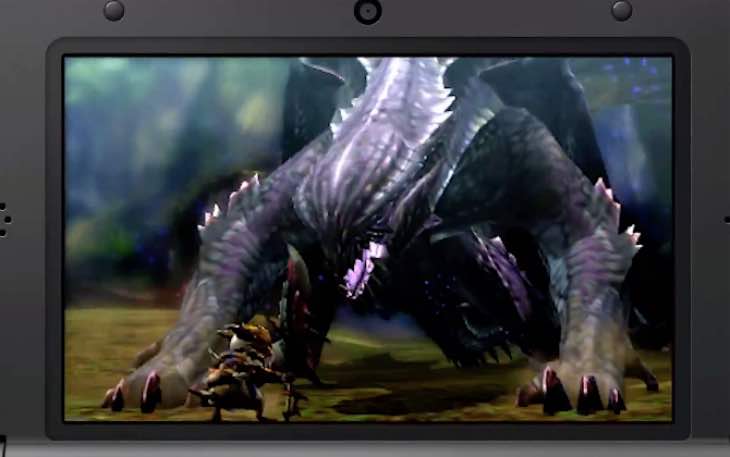 As far as we’re aware, Nintendo has not yet distributed the Monster Hunter 4 Ultimate demo codes for NA and the EU codes are region locked – so you can’t use a EU code on a NA system and vice versa.

The good news though, is that help is already underway courtesy of Reddit. We can see that a Monster Hunter 4 Ultimate demo code share event is underway, with thousands of users sharing their codes that they don’t want – for others to use who haven’t yet received anything from Nintendo.

As soon as the NA codes go live, this will also be the place where you can get a MHU4 demo code in the quickest time, so we suggest you bookmark this site and keep checking it every so often.

Let us know if you have already obtained a code in the EU, or if you are still waiting to get one in US.