It is no surprise that Call of Duty: Black Ops is one of the most popular games out at the moment if not the most. Whilst the games industry is on a downward slope since December sales in the U.S, it appears Activsion’s game hasn’t lost its momentum.

This news comes from NPD who report Black Ops has continued to hold its top spot since the holiday season, even though January sales weren’t as good as last year with a dip of 5% making the total $1.16 billion. The only increase in sales came from accessories which rose to 6% more than last year to $235.1 million. A reason for this could be down to NPD tracking the Kinect as an accessory, which has been very successful.

An analyst at NPD, Anita Frazier said ‘January often is a weird month.’ So for Call of Duty: Black Ops to still be top with the decline in sales and new games coming out is a great achievement. The top ten chart can be seen at NPD. 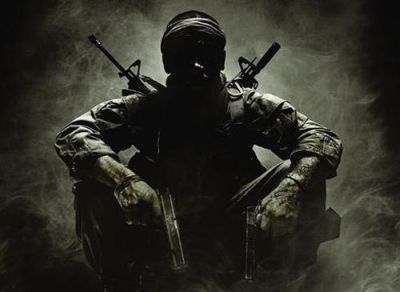 Although the FPS sits at the top for now, it is titles like Just Dance 2 from Ubisoft and Dead Space 2 from EA who came in at 2nd and 3rd respectively best-selling games in January, which should be most proud. Ubisoft in particular as Just Dance is one of three titles they have in the top ten. As MyGaming reports Dead Space 2 is looking to be a lot more successful than its predecessor who struggled to make sales when it was released.

What do you think of the top ten games in January? Is there a title you expected to see that isn’t there?