We have some more details on the Modern Warfare Remastered game for PS4, Xbox One and PC. It has now been confirmed officially by Activision, with the confirmation that the game is also going to be out on PC which is fantastic.

We knew that the game would be available by pre-ordering the Call of Duty Infinite Warfare Legacy Edition, but now there’s three other editions to get the Remaster as well.

The Legacy Pro Edition is the most expensive with a price of $120, but it includes the game, Modern Warfare Remastered, the Season Pass, steelbook, soundtrack and some bonus in-game items.

The other big news is that the Modern Warfare Remastered developer has been revealed as Raven Software. This is the same team that has worked on all Call of Duty games since Black Ops 1 so they are not short of experience in that department. 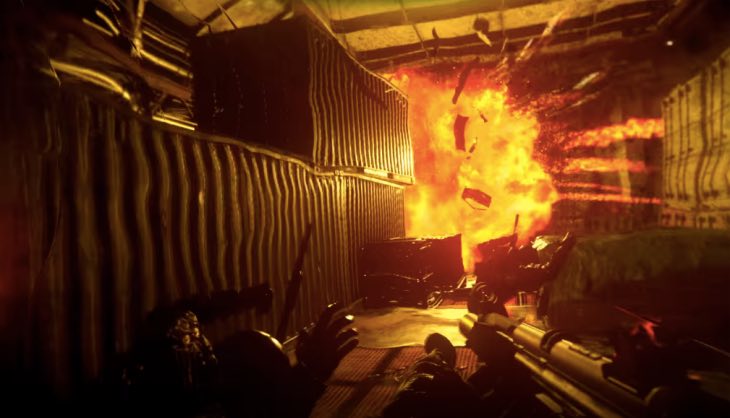 If you haven’t heard, Modern Warfare Remastered will only have 10 maps, not 20 from the original game. Some may appear later as DLC, but we’ll have to wait and see on that – we wouldn’t be surprised if this is going to be the direction Activision wants to go.

What are your thoughts on the Modern Warfare Remastered game for PS4, Xbox One and PC? Will you get the Legacy Edition of Infinite Warfare?

We don’t have confirmation of whether you can buy Modern Warfare Remastered separately yet, but we expect this won’t be an option for a long long time as obviously Activision will want to cash in.

Crossfire, Backlot and Crash are three maps out of the 10 that have been confirmed so far. What should the other 7 be? Leave your requests below.