We have some more Modern Warfare Remastered news to bring you now, with the confirmation of 5 maps that will be coming with the game that ships with 10 maps on disc.

Remember that the original had 20 maps, but Activision has made a big point to say that developers Raven Software will only be remastering 10 of them.

So far, the confirmed Modern Warfare Remastered map list included Crossfire, Backlot and Crash. However, now we can tell you that Bog and Overgrown are also going to be coming too. 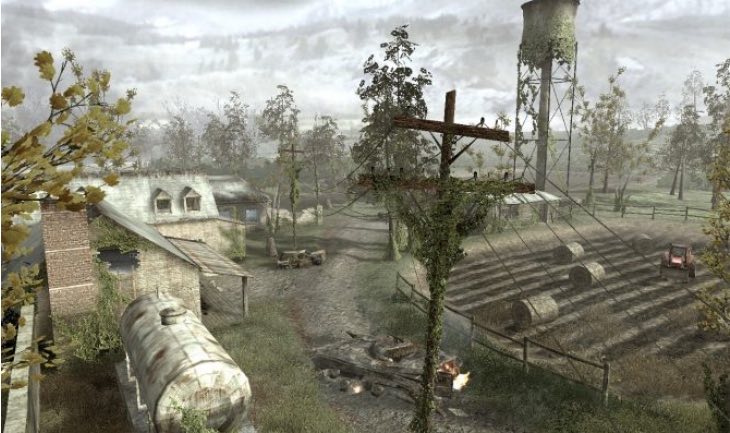 Overgrown was one of the classic maps of Modern Warfare Remastered, so we think you’ll be very pleased that it has made it onto the list.

So that is 5 confirmed, 5 more to go – which ones should they be? The game will be releasing alongside Infinite Warfare this November, so we have a feeling that E3 2016 could hold the answers to finding out the other maps.

For fun, list your 5 remaining maps that you want to see and let’s see who will end up being correct!