There is not long to go before Xbox 360 owners finally get their hands on the Stimulus Map Pack DLC for Modern Warfare 2, which is due out March 30. In the mean time, Infinity Ward has released some official images to keep you thirsty.

As reported from VG247, the Stimulus Package will feature 5 maps, three new and two old CoD4 maps. If you need further details on them in case you’ve been living under a rock, see our previous report here.

It was only a few days ago that we supplied you with two fresh videos for the new content. One was some no nonsense gaming footage, while the other was the offical promo from IW.

As for the screenshots, you can see a few below, but head to VG247 for the rest. 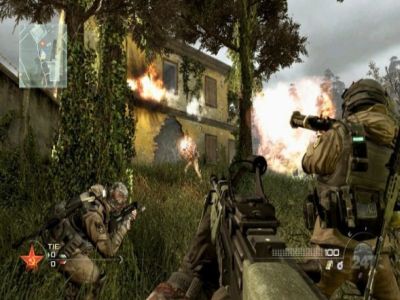 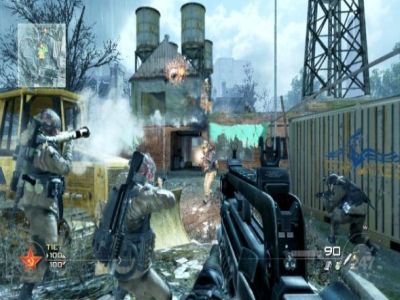