Being quite a fan of first-person shooter games, I always like to know about new titles that are due to be released. So when I heard about a new PlayStation Move-compatible FPS called Modern Combat: Domination, I of course wanted to know a little more.

Modern Combat: Domination is a brand new online multiplayer FPS game, which is currently being developed by Gameloft. According to a recent article by David Hinkle over at joystiq.com, the game will be released onto the PlayStation Network sometime in January 2011. 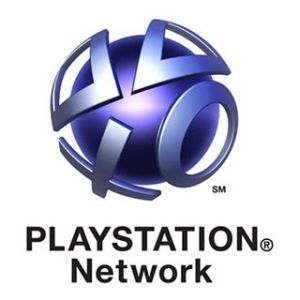 I found a little more information about the upcoming game over on the US PS Blog (written by Jen Kye), for those who want to know more. The game’s producer Arnaud said fans can look forward to maps that feature Western metropolitan and Middle Eastern cities.

Gamers can expect the maps in Modern Combat: Domination to be all about opportunity spots and cover, according to Arnaud. Rushing into objectives isn’t a good idea in this game, as it will only lead to mission failure so progressing with care is the best option.

Does Modern Combat: Domination sound like a game you would buy?