Following on from the release of the exciting behind the scenes gameplay from Mob of the Dead zombies, Treyarch has now released a new trailer for the upcoming zombie map as part of the Uprising DLC for Black Ops 2. For those of you that really love zombies, we now have that video to show you, but with added commentary and analysis so you can really study all of the extra features.

Prior to this, we have been trying our best to keep you updated with all things Mob of the Dead before the map is out on April 16. So far, we have told you about the new Electric Cherry perk machine, the Blundergat wonder weapon, new acid and fan traps and also the confirmation of a zombie warden type boss.

In the new trailer that Treyarch has released, we get a more in-depth introduction to our main characters in the game – revealed as Finn O’Leary, Arthur Arlington, Salvatore DeLuca, and Billy Handsome. He hear on how all of the characters are familiar with one another, and have ended up in Alcatraz due to their past criminal offenses – including multiple counts of murder. 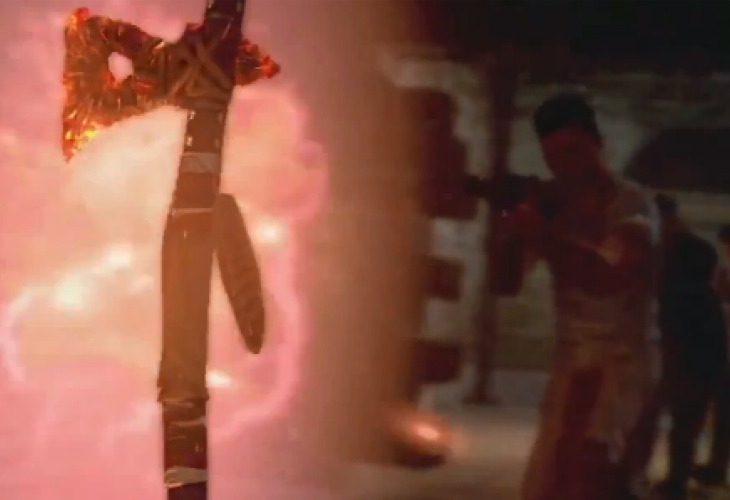 As for the more interesting aspects of the trailer, you can pause the video at 2:15 to see confirmation of a cable car transportation mode, allowing you to make a quick descent from an upper Alcatraz level to a lower section. There’s also a very brief teaser of the new flaming tomahawks, which now have the ability to take out multiple zombies in a row when thrown.

The new acid and fan traps look delicious, while the warden boss looks like he is not one to be messed with – especially if you get close to him with that club in his hand. The analysis we have for you here, comes courtesy of Next Gen Zombies, who are usually the same guys who end up cracking the easter egg secrets upon each map release.

Watch the action above with the included commentary and let us know if you have spotted any early secrets for Mob of the Dead that we should know about.