It’s June 2 right now in some regions and to most that can only mean one thing – MKX Tanya release time for PS4 and Xbox One in the US and UK.

Tanya is supposed to go live on June 2 in all regions and despite only just passing midnight in the US Eastern Time it looks like Xbox One owners have been first to the party.

We’re getting reports that Tanya is already live for some Xbox gamers, but unfortunately it looks like those playing on PS4 will have to wait until later on Tuesday when the PSN store refreshes. 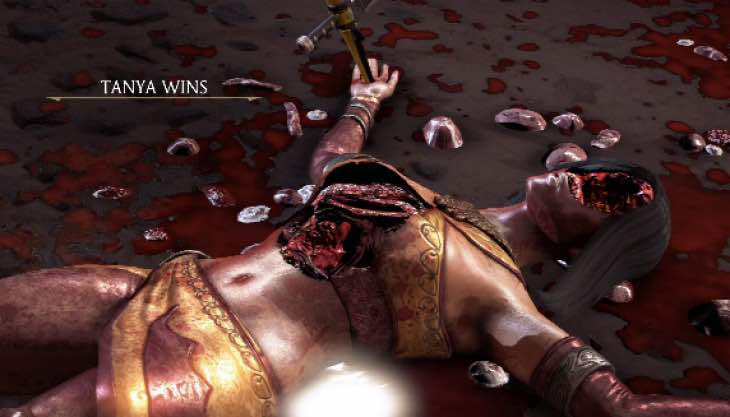 Those hoping for a midnight launch on PS4 like Xbox will have been left disappointed, since as far as we’re aware Tanya is not available for anyone yet playing on PS4.

Xbox owners are definitely using Tanya right now though, as we can see that there’s already countless videos popping up on YouTube showing Tanya’s Fatality 2 and the buttons on how to do it – it’s probably one of the nastiest we’ve seen in the game so far.

Hopefully PS4 users won’t be kept waiting much longer, but if you do see the update available in your region leave us a comment below.

Do you have access to Tanya yet? If so, what are your early thoughts on Tanya’s move list in MKX?