NetherRealm has finally let the cat out of the bag and confirmed that a Mortal Kombat X Kombat Pack 2 is coming! Ed Boon is now teasing the four new MKX Kombat Pack 2 character reveals on Twitter and fans may have already worked out who they are.

This is great for fans as they can start to do their detective work before the Kombat Pack 2 announcement is made on Thursday. Firstly, take a look at the image, which we have zoomed up for you to give you a closer look.

First observation to make is that the new characters are all likely males. Starting from the left, this looks like a ninja based on the outline – fans so far are certain that this is either going to be Smoke or Rain.

Moving on, the next character is very tricky. We have heard many say that it could be guest character Michael Myers from Halloween due to the body shape and the fact that the shoulder detail is significantly different compared to the other four characters. 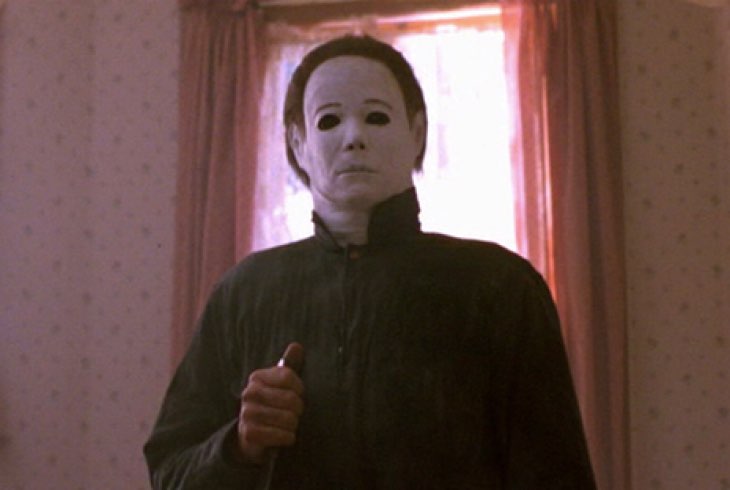 At the same time, some are even saying that the second character from the left could be Rain wearing his helmet – although we doubt this to be the case.

Michael Myers would make perfect sense to have as a guest character since Jason is already in and also the fact that Michael Myers doesn’t seem too problematic in terms of licensing to add into the game.

Next up we have another unique body shape and the general consensus so far is that this could turn out to be Cyrax or Sektor. The silhouette definitely looks like it could be that of a robot, so it would be fantastic if we finally get either character put into the game after big demands.

Lastly, the character on the far right could be the biggest giveaway of them all. Notice that his arms are particularly chunky compared to the rest of the shadows and this could be a big indication that it’s Bo Rai Cho. 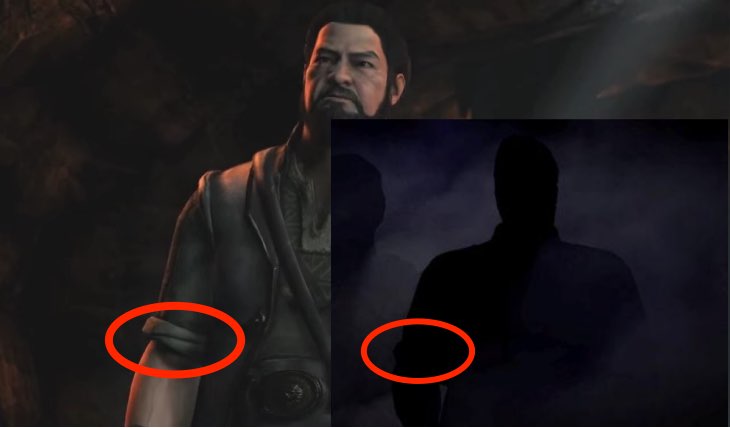 Another big clue on it being him is the detail on his arm sleeve which NetherRealm has purposefully put in. We took a look at the cutscene again featuring Bo Rai Cho and Raiden in Mortal Kombat X and it certainly matches up – take a look above to see it for yourself, the sleeves are the same style.

Very exciting stuff indeed. We could turn out to be completely wrong, but it definitely gives you something to think about as we wait for the official reveal.

Study the four images up close above and then give us your own predictions on who you think the four characters are!

Update: Ed Boon big surprise has turned out to be the ‘confirmation’ of the KP2. No actual reveal of the characters yet and no new trailer sadly.