Calling all Mortal Kombat X owners now. Most of you will know that NetherRealm are deliberately being silent on the Mortal Kombat X Kombat Pack 2 four characters reveal.

Everyone has their own idea on who those characters are, but still Ed Boon and co are unwilling to give out any teasers yet – since the MKX Kombat Pack 2 release date is not until early 2016.

Hopefully Ed Boon will at least reveal the first character in October, perhaps once a month until January doesn’t seem too big of a demand if they want everyone to buy the content for another $30.

Until NetherRealm decides to throw us a bone, all we have to go on is speculation and predictions. With that in mind, we have a one hour podcast for you to enjoy, which takes a look at the 10 most demanded characters for the MKX Kombat Pack 2.

They include some of the names which have already been rumored based on the silhouette teaser – you can refresh your memory on that here if you haven’t seen it already.

We can see that Sareena is in massive demand too, although if she is coming it means that the silhouette isn’t of the actual characters since none of the shadows looked like her. 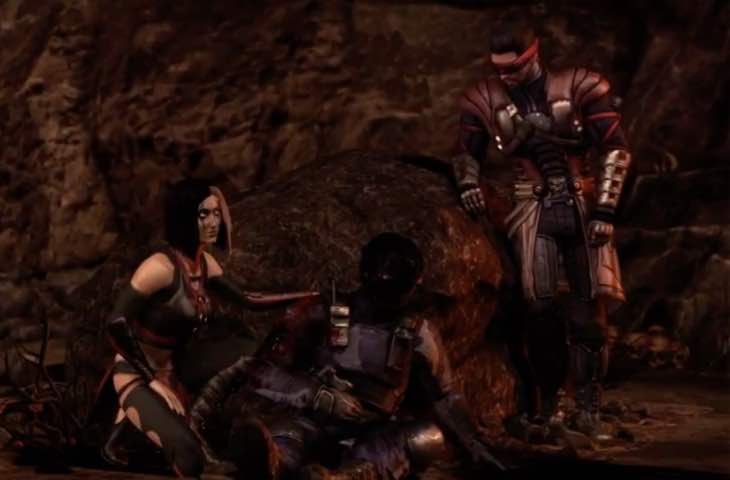 Also, how many of you would favor Shang Tsung over Bo Rai Cho and prefer to see Stryker and Kabal over Cyrax and Sektor – presuming that one of those silhouettes was a ninja?

If you have the time, watch the podcast and let us know what you think about the choices. If you were to pick your dream 4 characters who you wouldn’t mind paying for – who would they be?

Let’s hope we get some official MKX Kombat Pack 2 news soon as we can see that everybody is losing their minds at the moment.