There has been one big talking point from the FIFA 18 ratings so far that EA has announced, with the confirmation that Manchester United’s Henrik Mkhitaryan will have a higher rating than Liverpool FC star Sadio Mane.

In the ratings revealed by the developer, we now know that Mkhitaryan will ship with an 85 rating, while Mane will be behind him with an 84 rating. 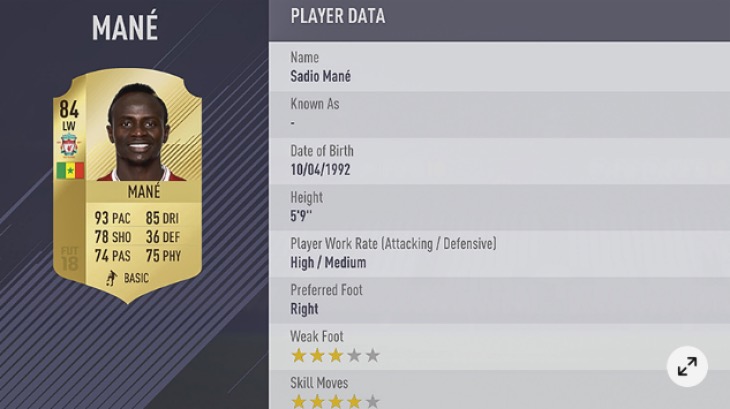 Although this is a big upgrade for Mane, many LFC fans may argue that Mane had a better season than the Man Utd star and should deserve at least the same rating as Mkhitaryan. 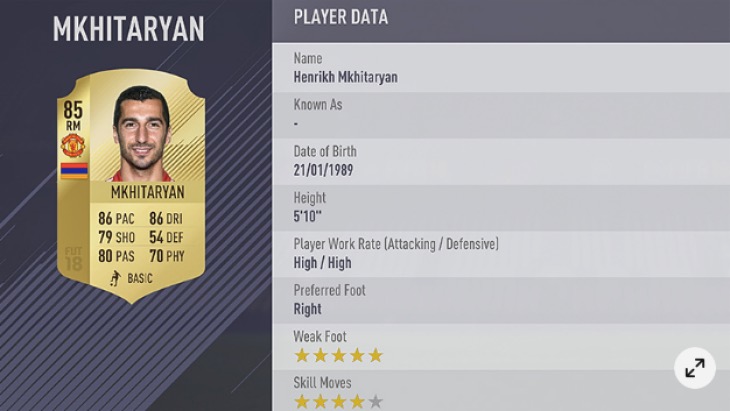 EA disagrees though on this occasion and now if you want to see Mane with a higher rating, you will have to rely on in-form cards which will likely cost hundreds of thousands of coins on the transfer market.

What is your opinion on the ratings of the two players. Did EA get it right or have they got it wrong in your mind?

Let us know what other ratings you disagree with based on EA’s list.