A couple of weeks ago we took a look at some of the concept cars we can look forward to at the Geneva Motor Show next week, although we missed one out, and that is the updated version of the Mitsubishi XR-PHEV II.

Mitsubishi’s crossover concept is an evolution of the XR-PHEV, which was highlighted back in 2013, and so many advancements have been made to the model in that time. Looking at this version we get the feeling that this will be performance based, although will still sit beneath the Outlander PHEV. 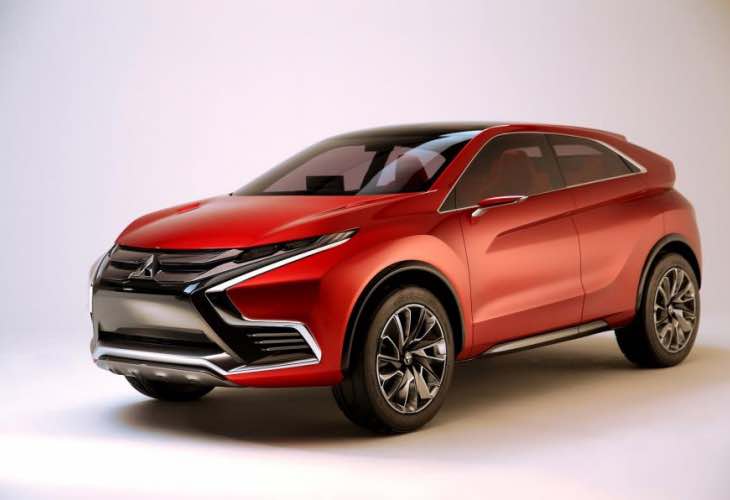 Other expected features include a large central grille, two-wheel drive plug-in hybrid powertrain, and dynamic agility. The SUV is also said to offer around 160 horsepower from its standard engine, which we have yet to learn the displacement, and a 12kWh battery.

That’s as much as we can tell you about this vehicle, and so we have to wait until next week, although Mitsubishi do have a few more details.