If you own a 2007 – 2009 Mitsubishi Outlander SUV, then you might need to book a service appointment with your dealer, although only if it is affected by a new recall. We recently learned of a Mitsubishi Outlander recall due to a brake light switch error, which could cause someone to rear-end you, as they will not be able to tell if you were slowing down or not.

There is just the one Mitsubishi model involved in this new recall, which we learned of on Twitter, and that is the Outlander model years 2007 to 2009, of which there are 37,145 until affected. The NHTSA says that there is a problem with the brake light switch, which could result in the light not illuminating when the brake pedal is depressed. 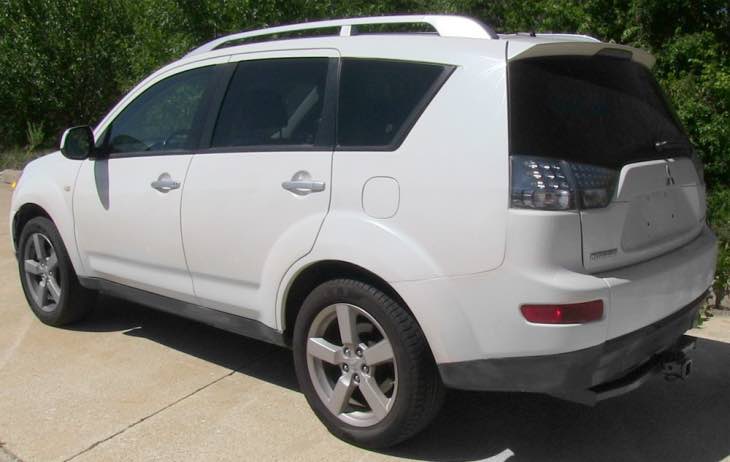 We had not reported this new recall yesterday because we assumed it was the same as the previous one, but just going over old ground. However, the NHTSA said this is an expansion of that very same recall from earlier this month, and so more units have had to be added.

For more details you are asked to call Mitsubishi on 1-888-648-7820, as the recall has already started, so get your vehicle booked in now, if need be for course.

We are happy to see the NHTSA on top of this recall, just wish they got their act together with the shambles that is the airbag recall.