Yesterday we told you about the countdown page that Nikon had put up, which was due to end with the launch of some new digital cameras. Now we can tell that the mirrorless Nikon J1 and V1 cameras have been revealed.

Nikon has decided to join the lightweight camera market with interchangeable lenses with the two new models. This Is My Next are reporting that the new 1 Series of cameras are 10.1-megapixel with 3-inch LCDs. Nikon are claiming that the devices have the world’s fastest autofocus, and are capable of 1080p30 video capture.

Owners can even add Nikon DSLR lenses using the optional extra F-mount adapter. It looks like the new Nikon cameras have been marketed more for the beginner and amateur photographer, and expect them to be hitting stores on October 20th.

Do you like the look of the Nikon J1 and V1? 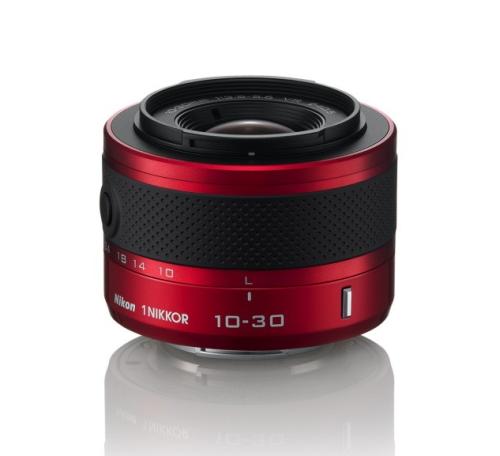