Sony has announced the launch of two new Cyber-shot cameras, the HX90V and WX500, although the differences between the two are very minimal indeed. Most of us use our smartphone to take everyday photos, and even more so since the latest models have some pretty decent cameras on them.

However, there are some situations when you need to use a real camera, and so Sony has launched the new Cyber-shot HX90V and WX500, as they are both very compact models and so makes them easy to carry upon your person. 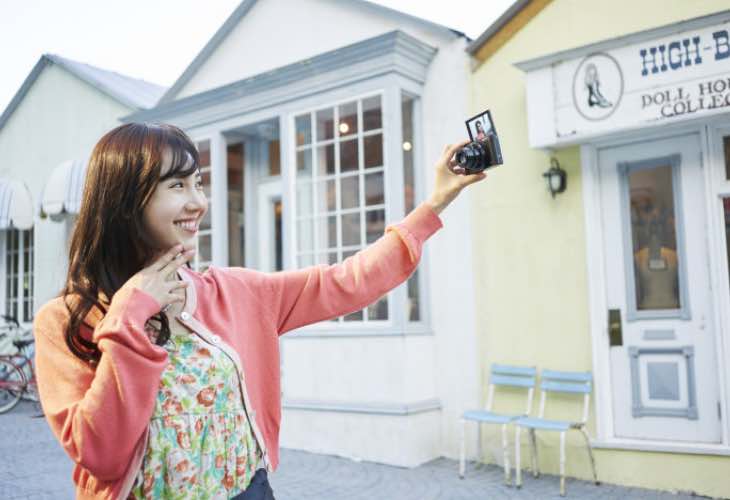 The only differences from what we can see are retractable electronic viewfinder on the HX90V, as well as its price, which will carry a slightly higher price tag than the WX500.

For some reason the Sony US Press website does not have any details on these two new camera models, although the European site has all the information you need.