We are now getting to the stage where the new Minecraft Xbox One update is due out at any moment. We have already given you the Minecraft CU20 Xbox One update notes over a week ago, with the developers saying that the update was finished and already in the hands of Microsoft.

Now that it has been over one week, we are fully expecting this update to roll out some point during the first week of February. Microsoft usually doesn’t keep users waiting too long when it comes to final testing so hopefully we’ll all be playing the new version soon.

Remember that this is going to be a big update for Xbox One users, with developers 4J Studios deciding to devote this update entirely to bug fixes. 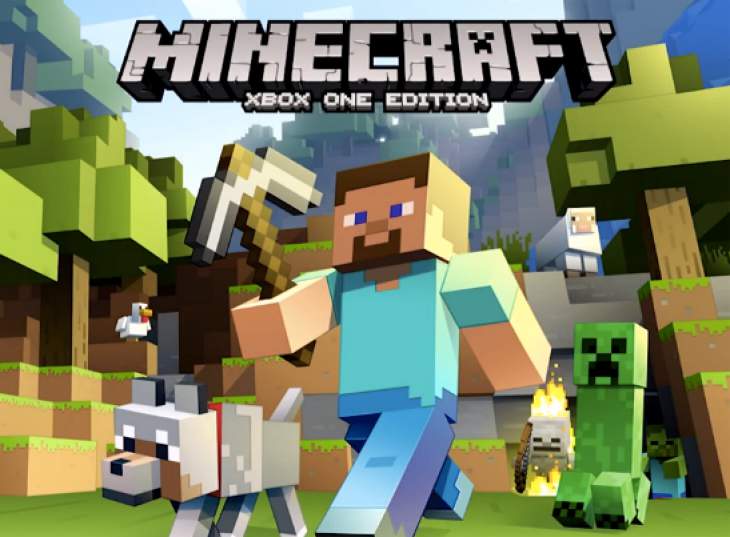 If you need a recap on what’s new in Minecraft CU20 on Xbox One, you will find everything in one place here. If you are also expecting the Xbox One update to drop this week, let us know how excited you are.

Leave us a comment below as soon as you see the download go live, as it can’t be long now!