We finally have the news that Wii U owners have been waiting for. After a ratings leak last month, Nintendo and Mojang has now confirmed an official Minecraft Wii U Edition release date for fans.

As a further treat, the Wii U version supports off-TV play meaning that you can use the GamePad to continue playing whenever the TV is in use from another family member. 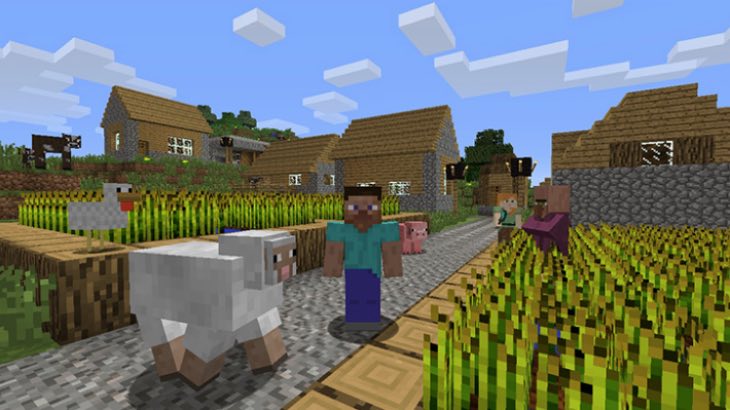 It has been a long time coming, but what a fantastic treat to enjoy over the Christmas period. Don’t forget that Wii U owners should also be getting the Minecraft Story Mode from Telltale Games at some point next year.

What is your reaction to the news that Minecraft is finally coming to Wii U – do you think the price is reasonable for the six-packs included?

What other packs are you hoping to see after launch?