We have some good news for Minecraft players on console now, with an status update on the next Minecraft update for PS4 and Xbox One.

This should be Minecraft update 1.23 on PS4 and Minecraft Content Update 20 or CU20 as its more commonly known in the community.

Developers 4J Studios have let everyone know that they are now back to work on the game after the New Year celebrations. They have also said that the next release for the game will target bug fixes found in the previous version. 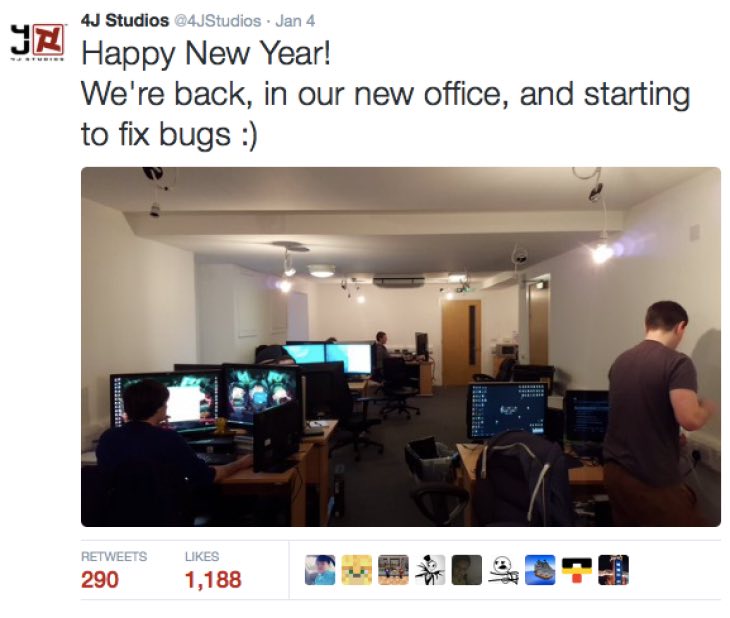 There’s no timeline on when the next Minecraft update for PS4 or Xbox One will be out, but it’s good news nevertheless that it is already in progress.

With Minecraft, bugs are unavoidable so let us know what you have found on your version of the game which you would like the developers to know about so it can be fixed.

What is the highest priority feature or bug fix that you want to see for the next update? We’ll let you know once we narrow down the release time for Minecraft update 1.22 and Content Update 20.