As a result, we are happy to bring you a complete list of what is new in Minecraft 1.22 on PS4 and PS3 as we can see a vast amount of changes compared to the previous version.

Key additions include new items such as Raw Rabbit, Potion of Leaping and the Prismarine Shard. There’s also new Blocks such as Polished Granite, Andesite, Polished Andesite and new Mobs such as the Elder Guardian. 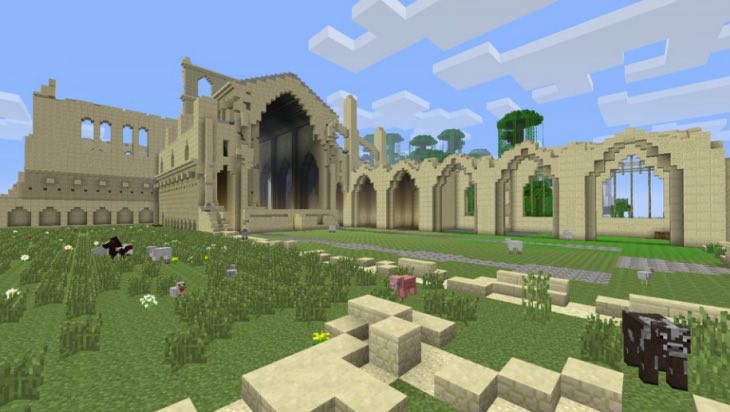 Fishing now has particle effects too, while Enchanting will now consume Lapis Lazuli. You can see the full Minecraft patch 1.22 notes here – they are the same for both PS4 and PS3 versions.

4K Studios has said that the update is now in certification with Sony, so for those asking when the Minecraft 1.22 update is out on PS4 and PS3 – next week is a safe bet.

Let us know your thoughts on all of the new features in Minecraft 1.22 and if there’s something missing that you want to see in the next update.