We are happy to confirm that Sony has finally completed testing with the missing Minecraft TU19 on PS4. It’s now available to download and with this in mind, we wanted to give you a heads-up on some new Minecraft PS4 and Xbox One seeds after TU19.

Remember that Xbox Minecraft players had received this update first, followed by PS3 and PS Vita owners. PS4 owners in North America were kept waiting though due to Sony’s certification process and it delayed the PS4 update over Christmas leading to widespread frustration.

Thankfully though, the update is now live and most of you are probably searching around for the best Minecraft seeds on PS4 and Xbox One on TU19. 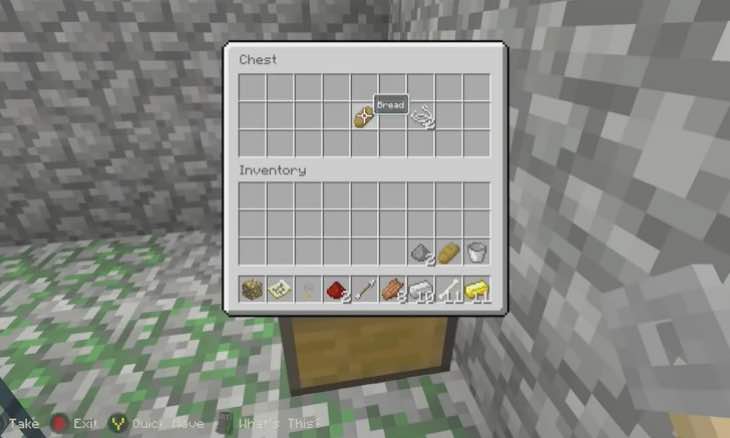 We can bring you a heads-up on this though, with one fantastic seed in particular that will work on the latest version of the game. First up, enter the seed MySeed to get started on either PS4 or Xbox One.

This world has actually been created especially for next-gen version of the game as it contains support for the 36x map enlargement. As a result, this is probably one of the biggest Minecraft seeds that we have ever seen, not to mention featuring the biggest desert temple and desert area that we have seen too.

The MySeed world also contains a vast amount of loot, which will keep you satisfied for weeks we expect as you try to find it all. We’ve added a video below which offers a showcase preview of this particular seed and shows you where you can find some of the loot available.

Take a look and see what you think of this seed after installing the Minecraft TU19 update. Is it one of the best and biggest that you have played on? We challenge you to give us a better seed for PS4 and Xbox One if you can beat this.