Earlier on this week, we spoke about the Minecraft PS Vita Edition release in relation to fears that the game may be held back further after a lack of silence from developers 4J Studios.

However, we’re delighted to say that those fears have well and truly been alleviated. 4J Studios has just confirmed a final Minecraft PS Vita UK and Europe release date, as the game will be available on October 15.

The game has finally passed testing and certification from Sony and PS Vita owners will soon get their wishes come true by being able to build to their heart’s content on that gorgeous 5-inch OLED screen. 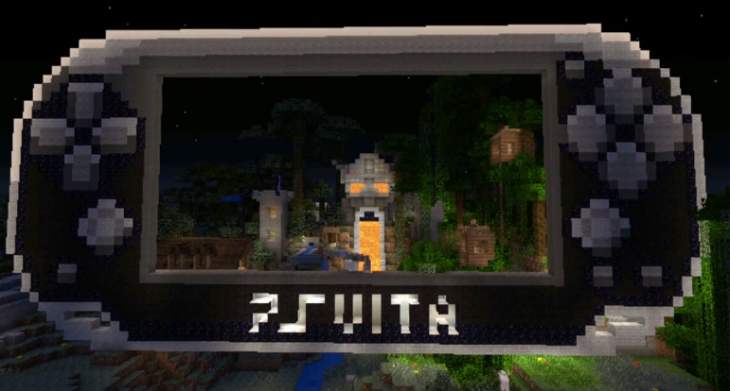 Unfortunately though, the same cannot be said for Minecraft fans in the US. In a gaming rarity, it looks like Europeans are actually receiving preferential treatment over Americans for once.

As you can see from the Tweet above, 4J Studios are unable to confirm a Minecraft PS Vita release date in US and have said that they are waiting to hear more information – presumably from Sony US.

We’re confident that the news won’t be withheld for too long though now that a Minecraft PS Vita EU launch date is now a reality. It means that Minecraft is going to be yours in a matter of days on the Vita – are you excited?

Give us your thoughts on potentially waiting longer in the US to play the game.