The Minecraft PlayStation Vita release date is really close thanks to first seeing a ESRB rating given and then the official 4J Studios Twitter page announcing Minecraft for PS Vita has been handed to Sony for testing. This is the normal final process, which makes sure everything is working fine and won’t cause any problems to your handheld system software.

It’s been a long time coming for some of the most dedicated fans, but the first glimpse of a Minecraft PS Vita release date looming came a few days ago once the game received its rating. 4J Studios recent tweet can be seen below, which basically explains Sony is now reviewing the game in their “final test”. 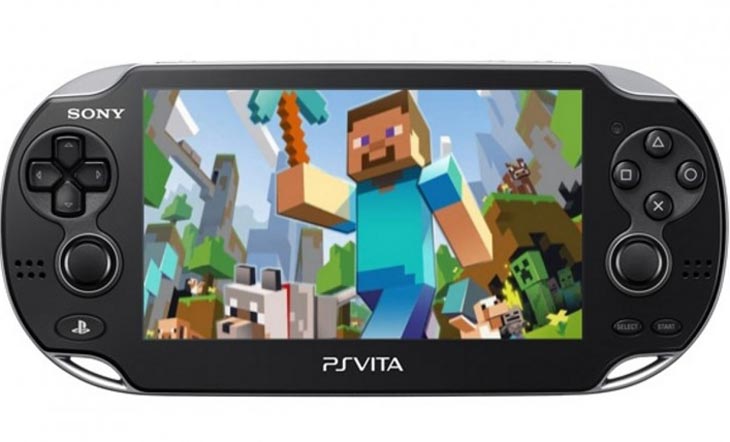 It’s unclear if the PS Vita version will release this week or next, although this will depend on any problems occurring during the review process. This did happen with the PS4 certification, so it’s hoped everything will go a lot smoother this time around with Sony.

If you do purchase Minecraft on PS3 or PS Vita, it will then allow you to play the game on either platform thanks to this being a cross-play title. Are you looking forward to the Minecraft PS Vita release date?