Another week has passed and we are still no clearer to knowing the true status with regards to the highly anticipated Minecraft PS Vita release date. All other platforms of the game are finished, but it is the PS Vita build that continues to be shrouded by mystery.

Unfortunately, the latest rumors on the status of the game are unlikely to calm things either. On social media, there are whispers emerging that the game hasn’t even been sent to Sony for testing, meaning that it could still be in development stage.

Most of you will know by now that Microsoft has now acquired Mojang and as a result, some believe that this could have an adverse affect on the Vita release, since all other platforms were finished by the time Microsoft completed their acquisition. 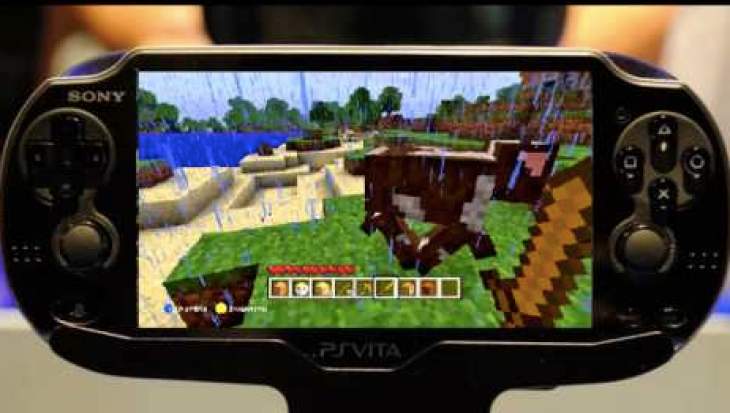 Developers 4J Studios have not said a single word on the game for a week, as the last official mention of the game was on October 1 when they said that they would let fans know when they themselves knew any new information for the title.

We'll let you know when we have any #MinecraftPSVita news

If the game has not been sent to Sony for testing, it could mean that we are still a long way from a final release. Don’t forget what happened with the PS4 version of the game failing testing back in August.

Heard a lot about that #MinecraftPSVita hasn't even been sent into cert testing, is this true @4JStudios @PlayStation @PlayStationEU

Dare we say it, but is Minecraft PS Vita in danger of not releasing before the end of 2014? There seems to be a lot of silence from the big guns in charge and it could be in fear of a backlash among those who have already put their money down on the game.

What are your feelings at the moment as we approach the end of another week without Minecraft PS Vita news?