Attention now turns to the Minecraft PS Vita digital release time after PlayStation UK clarify the launch is finally upon us, although this isn’t the retail boxed version. Some of those that pre-ordered Minecraft PS Vita have mentioned about canceling, especially considering the gap is over a month from the digital download until the game arrives in stores.

Only a few days ago there was still confusion about UK and USA dates, which included those living in the latter country wondering exactly when they will get to download the latest version of this massive block building game. 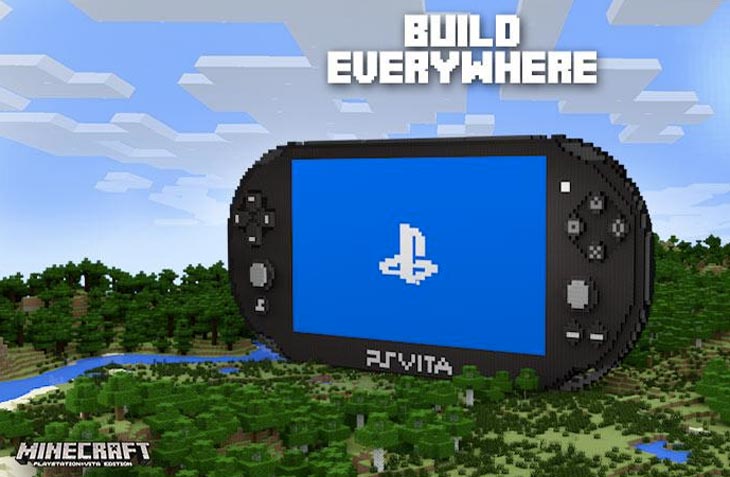 This confusion came thanks to different messages being tweeted on the official PlayStation US and UK Twitter accounts, so you need to look at the correct social account. In a nutshell, the US get to download Minecraft PS Vita today and the UK on October 15th. 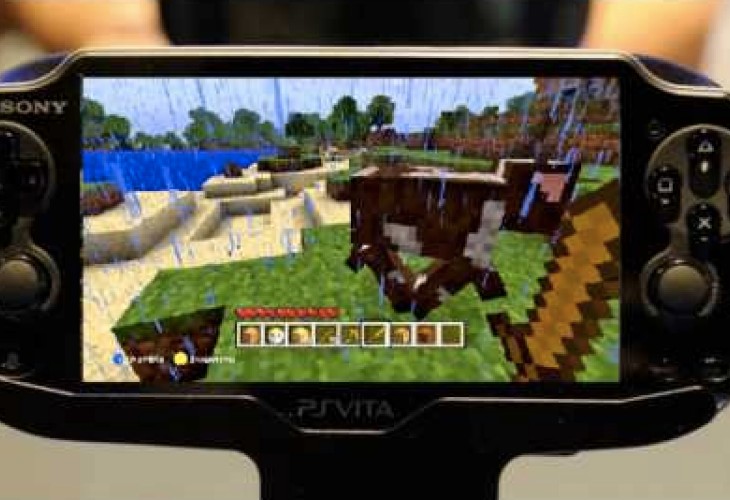 It’s unclear if the release time has arrived for Minecraft on PS Vita in the US, so if you’ve seen the digital download live already then share a comment. This might give us an idea about the UK release time, so again share a comment with when you expect the title to be live in the UK as well tomorrow.

Those of you that pre-ordered the Minecraft PS Vita retail version, will you cancel and go for the digital download instead? If you have pre-ordered, then the retail boxed version will launch in stores on November 21st. 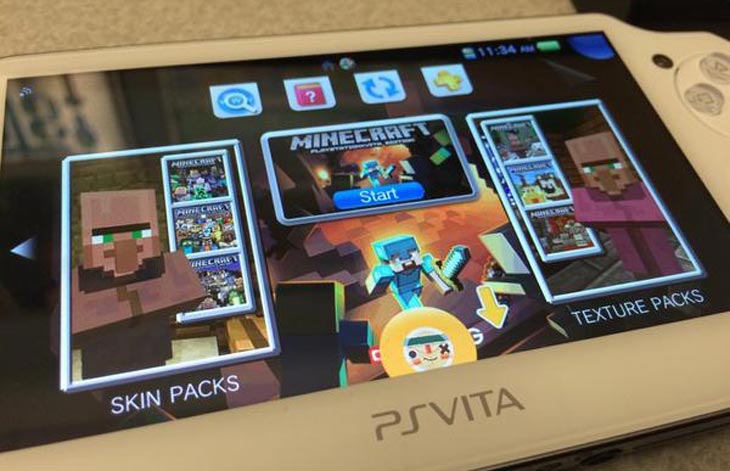 Update: Minecraft Vita went live in the US within the last few minutes, although you need to search for it in the store. Screenshot above thanks to Kamel Perez.