Some of you may have noticed a surprise Minecraft Pocket Edition 2 download on iOS appear on the Apple App Store over the last few weeks.

Mojang certainly hasn’t made an announcement about a new game, so imagine the shock when the game suddenly appeared on the App Store and subsequently reached number 5 on the App Store charts recently.

In reality though, the app’s release has been exposed as one almighty scam by what looks to be a developer named Viktor Todorov – who disguised himself as ‘Scott Cawthorn’, another made up name intended to deceive further as the real creator of ‘Five Nights at Freddys’, Scott Cawthon. 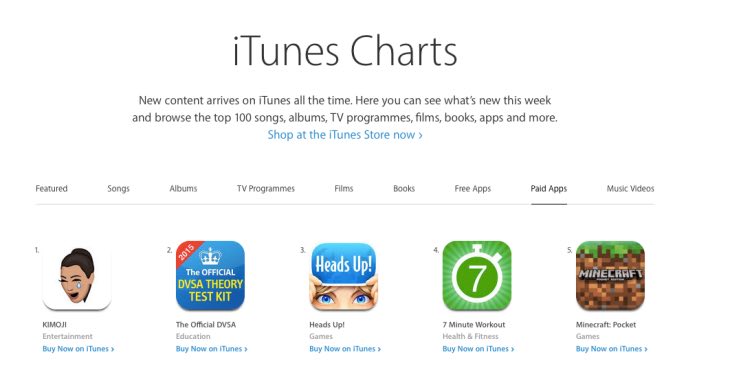 After two weeks of going unnoticed and racking up app sales at $5 a piece, we can see that finally Minecraft PE 2 has been removed from the App Store and is no longer available.

It remains to be seen on what is going to happen to the perpetrator, but already many are pointing fingers at Apple on why this wasn’t dealt with sooner after tons of assuming gamers snapped up the download already.

Minecraft PE is still going very strong at the moment, but it will be interesting to see if Mojang does have plans to bring a Minecraft Pocket Edition 2 release date to the table in the near future.

Get in touch with us if you spent $5 on this fake app – have you been able to claim a refund from Apple?