It’s a good time to be an Android user at the moment, as it means you can currently enjoy the exclusive Minecraft PE 0.10.0 beta. Now, we can see that Mojang has gone live with build 2 and we can now bring you the full Minecraft Pocket Edition 0.10.0 changelog for those that want to see what’s new.

iOS users have voiced their disappointment in finding out that the Minecraft PE 0.10.0 beta for iPhone 6 is not available. It’s another victory for Android players though and another sign that Mojang prefers to issue updates on Android compared to iOS due to Apple’s App Store approval system.

Still though, Mojang has made their decision to put the beta on Android and it’s a great way to test out all of the new features before the final Minecraft PE 0.10.0 public release date. 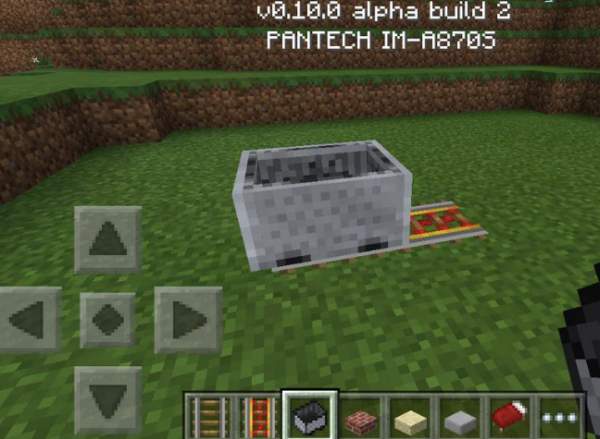 By testing out features, you will also be testing out inevitable bug fixes too. In the first beta build that shipped, Mojang has managed to find tons of new bugs with the help of the community.

You can see the full list here in the changelog, which includes things like the crash when rendering mine carts (which we told you about here), a crash when emitting particles, arrows getting stuck on non-solid blocks and a fix for damage bars in inventories.

Simply put it’s a massive update and it means that the final release is looking very good indeed. iOS players may actually be thinking it’s a blessing in disguise not being able to play the beta with so many new bugs in the game.

How is your experience on Minecraft PE 0.10.0 beta build 2 at the moment?