Most of you will now be aware, that Microsoft has completed their acquisition of Mojang. It means that Minecraft is now under the direction of Microsoft and owners of Windows Phone devices are now hoping that this will help to accelerate the process of a release sooner rather than later.

Now, we can tell you that Jens Bergensten, designer at Mojang shared an update on his Twitter account, confirming that a Minecraft Windows Phone release date is definitely on the way. 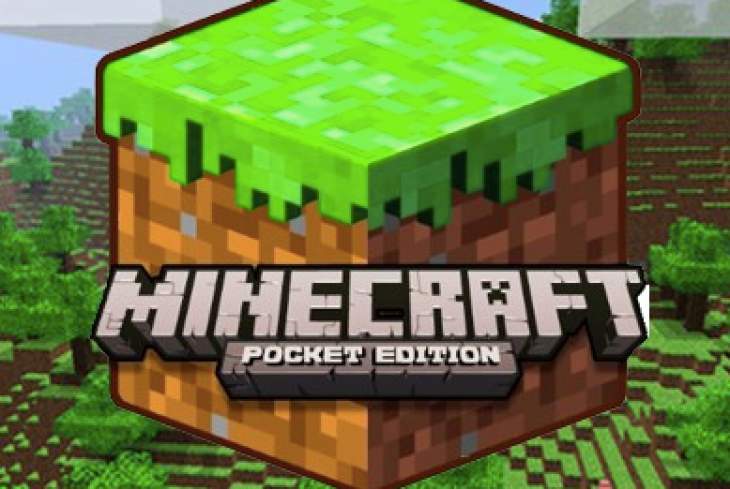 He even went as far to say that the port of the game is already running on Windows Phone, but it simply isn’t ready for public release yet with lots of work still to be done.

Yes, Minecraft: Pocket Edition *is* coming to the Windows Phone! The port runs already, but there's still much to do before any release

Although Windows Phone users are still going to have to wait, it should be very refreshing indeed to hear an official confirmation that the game is still in the pipeline.

Communication with fans is always appreciated by the community, so hopefully we’ll have even more good news to share soon. How long have you been waiting to get your Minecraft fix on Windows Phone?