Are you still playing Minecraft PE on iOS and Android daily and loving it? We haven’t had a new Minecraft PE update for many months now, but evidence suggests that June is going to be the month when 0.11.0 is finally available.

If you haven’t been keeping up with the testing, Mojang are now on the Minecraft PE 0.11.0 beta 12 on Android.

Furthermore, the developers have teased that there should be one more beta version (0.11.0 beta 13) before the full version is out on Google Play.

That means if all goes to play, Android owners will be playing on a full version of Minecraft PE 0.11.0 in June 2015. 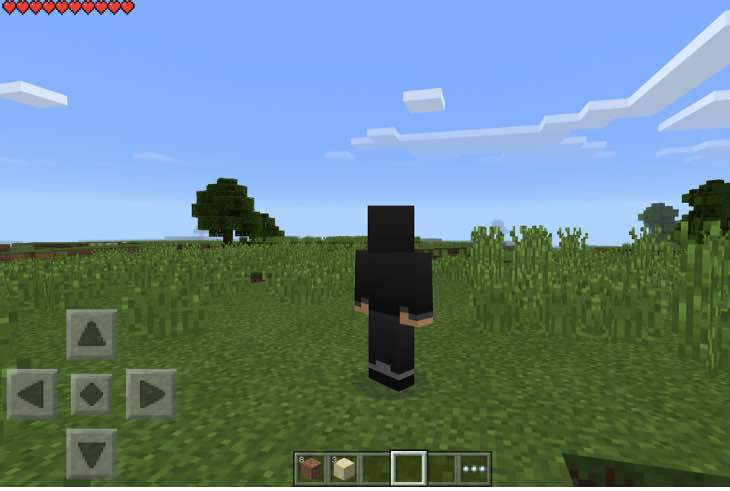 Hopefully it also means that a new Minecraft PE June 2015 update on iOS will happen towards the end of the month – assuming that there’s a usual delay for app approval process between Android and iOS which happens every time.

Either way, five months without a new update is long time so we have a feeling that June 2015 is a safe bet to get Minecraft PE users fully updated to 0.11.0 on Android and iOS.

Do you agree that it has been too long without a new Minecraft PE update? On the plus side, Mojang has been very active with the frequent beta releases, so you should also be aware that a lot is being done to remove bugs from the game.

Let us know if you play on Android or iPhone and your thoughts on the next big update for Minecraft Pocket Edition.