With less than one-month to go until Christmas, it will not be long until we see gaming apps with a festive theme, as well as the ever-popular Santa Tracker countdown begin. However, we have started to wonder how long it will be before we see the first Minecraft PE 2014 Christmas mod and seed?

If you look back over the past couple of years we have seen a selection of Minecraft Pocket Edition Christmas mods and seeds, and so there is no reason why it will not happen this year.

We expect to see very similar mods to last year, although they will need to be updated in order to work with the latest version of this gaming app. 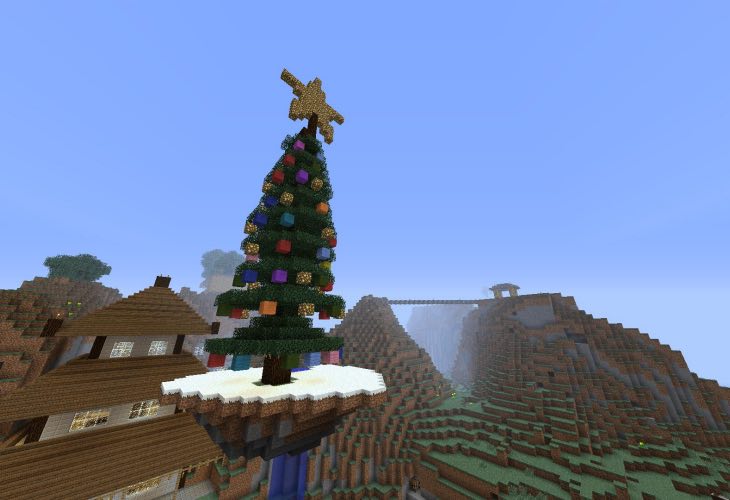 There are several videos for you to view below, the first one is from Christmas town from last December, which includes content such as Santa, candy canes, village snowmen, and so much more.

In the second video we get to see someone dressed up as old Saint Nick, where he starts to walk around and comes across a Christmas Tree. The third video is from the 12 Days of Minecraft PE Maps and features a seasonal roller coaster and an evil Santa map. Second to last is of a ginger bread house, which we have to say is pretty awesome.