Yet another Minecraft beta version has just gone live for Android owners of Minecraft Pocket Edition. Mojang has just sent out the official Minecraft PE 0.11.0 beta 14 changelog, so we can give you a full heads-up on how the latest stage of the big update is coming along.

We told last time about the beta 12 going live and at the time one of the developers said that beta 13 would be the last one before the full version goes live for Android and iOS.

Low and behold, beta 14 is now live and we have the notes for you as they appear on the official Minecraft PE beta page on Google+.

As usual, there’s a long list of bug fixes to read through including a fix for when the game suddenly crashed after getting poisoned. 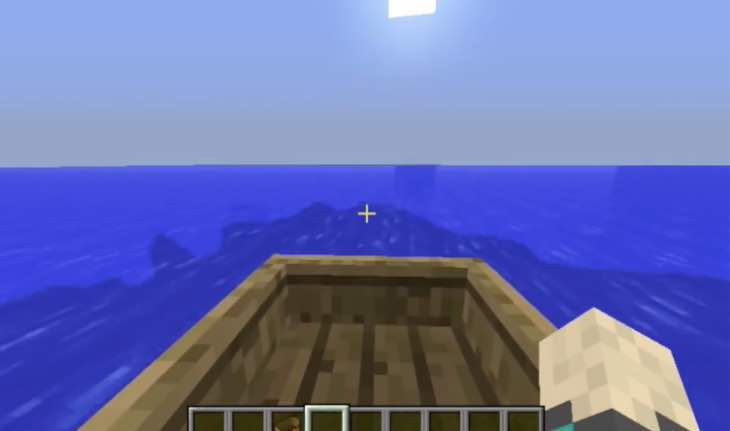 There’s also a fix for clients not being able to board boats, cocoa beans should now correctly grow and a fix for players spawning into the ground.

Read the Minecraft PE 0.11.0 beta 14 notes in full here and let us know your thoughts on the changes.

Surely this has to be the last beta version before iPhone owners finally get their hands on the game?