Now that Minecraft Pocket Edition version 0.10 went live today for Android and iOS, we now await the new Village seeds near spawn, which we will no doubt get to see very soon on YouTube, although we will take a closer look once they do go live. If you have yet to download Minecraft PE 0.10 yet, then we advise you to do so because it comes with a host of changes and improvements.

This is the first major update since Microsoft purchased Mojang back in September, so nice to see things are staying on track. Anyway, back to those improvements within this latest version and they include enhancements to the graphics, bug fixes, tweaks to increase performance and also another tweak that means baby animals will no longer sink when they are swimming.

Mojang says that water now looks a lot more like watery, the fog is even foggier and there are more particles than before. Terrain and mobs now get more tinting and there are a great deal more fences. 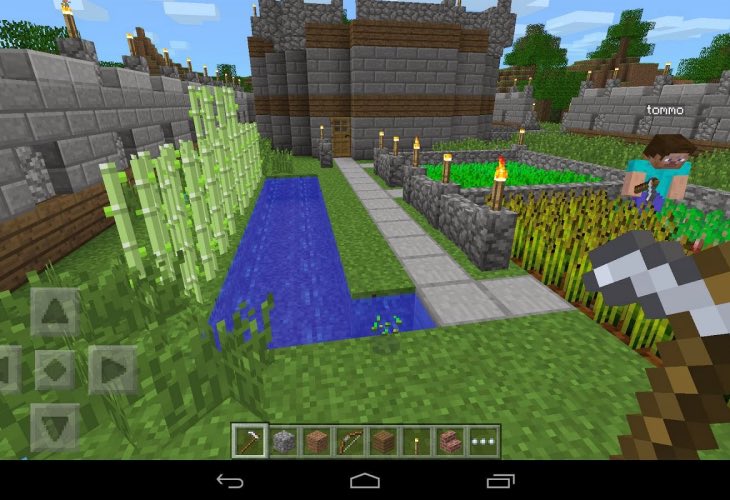 That’s not the only changes as you can now get rich quick with Gold mines in Mesa biomes, as well as the ability to play creative mode day or night. There is far more to this latest Minecraft Pocket Edition update, and so we ask you visit theGoogle Play Store or iTunes for more details, although we would like to see those all-important release notes.

Android users have already been vocal about this latest update, which some people are still calling 0.10.0, with many of them rather positive. Have you had a chance to try the update out yet, if so what are your first thoughts?