Just in case you needed a further reminder, the Minecraft PE 0.10.0 beta is not available on iOS, as Mojang has instead preferred to keep it exclusive to Android.

The developer has been using the social platform Google+ to keep all players updated with progress on the test build and it’s where you can find the latest update notes too. 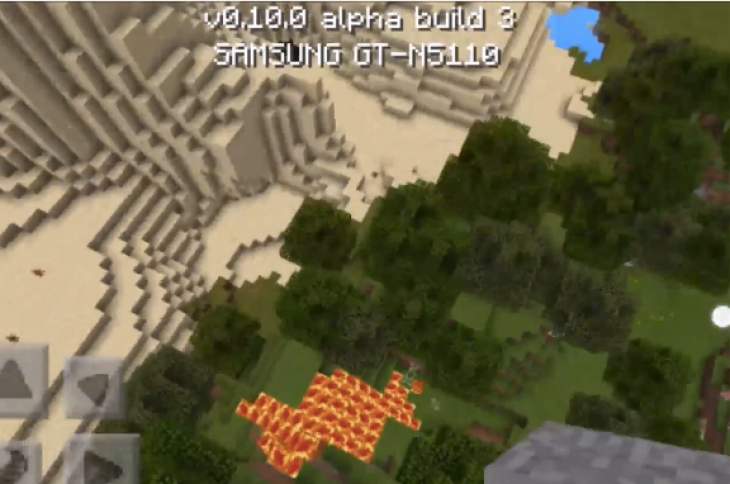 You should have already had a notification to update to the latest build, but if you can’t play yet at least you can see what is new.

We can tell you that Mojang has managed to fix the Minecraft 0.10.0 black screen bug, as well as a problem where players would spawn in the air or under bedrock.

There’s also some graphics fixes which should stop the game crashing whenever Fancy is toggled. Below is the full Minecraft PE 0.10.0 beta build 3 notes – notice that the list is much shorter than build 2!

Let’s hope that it’s a good indication that Mojang are now on top of things and a final release is very near. If you are playing on Build 3, let us know what new Minecraft PE 0.10.0 build 3 bugs you have spotted to let Mojang know.

– The game doesn’t get stuck on a black screen anymore on devices where it happened.
– The player won’t spawn anymore in the air or under bedrock.
– Fixed a graphics corruption/crash happening when starting the game with Fancy OFF and turning it on.
– Fixed flickering terrain and water in the distance on some devices.
– The game doesn’t freeze anymore when going to sleep.ï»¿