It has been an anxious few weeks for Minecraft Pocket Edition players, as they wait for Mojang to finally offer some light at the end of the tunnel, with regards to the highly anticipated Minecraft PE 0.10.0 release date.

We know that Mojang are hard at work on pushing out the Minecraft PE 0.10.0 update without any problems, but once again it looks like the infamous ‘buggy’ nature of the game has caused a delay of some sorts.

We thought we were on course for a release before the end of October after developer Johan Bernhardsson deemed it necessary to tell everyone that he had just a ‘few more things to fix’ with the Minecraft PE 0.10.0 patch.

However, another developer at Mojang has given some bad news just hours ago by saying that while the team has fixed some bugs, others have been discovered – thus creating the never-ending cycle which we see with each new release and a good explanation as to why there are so many bugs in the game.

More bugs fixed today, more bugs discovered! Maybe we've gotten it all wrong and we should just let them be?

Is it really that difficult to spot these bugs and then eradicate them from appearing in public releases? Right now, there is a debate on social media on whether Mojang should just release 0.10.0 in its current condition, or if they should delay the update until the bugs are gone for good. 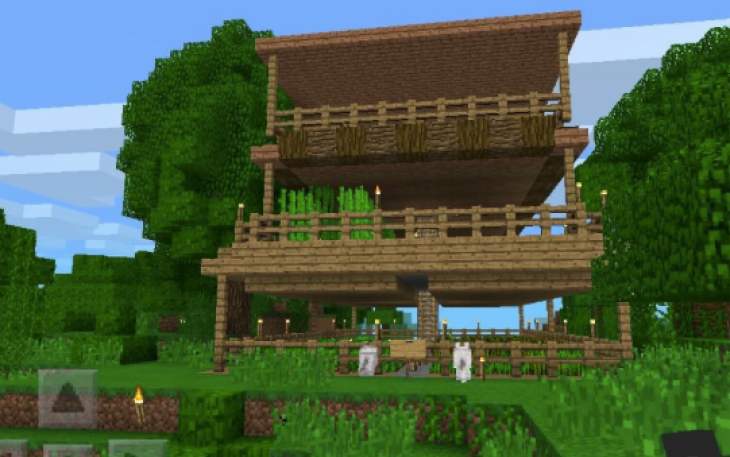 Hopefully we hear some good news from Mojang before the end of the week so we can treat this as a false alarm. As a daily player, does it surprise you with the amount of bugs that make it into Minecraft PE with each release?