We have some breaking news to bring you now, as the Minecraft PE 0.10.0 beta has just gone live on Android. We reported a few days ago that the public release was being held up by new bugs that were discovered, but now it looks like Mojang are ready to let early testers in.

This has literally opened up within the hour and we can see that Mojang has already set up an official communication point at Google+. Several Mojang developers have already Tweeted out about the beta going live, then sending them to this Google+ page for further information.

For now it only appears to be exclusive to Android and to participate you are going to need a Google+ account as well. Once you have that and the Pocket Edition of Minecraft on Android ready, you can find the link to download the beta and begin testing on 0.10.0. 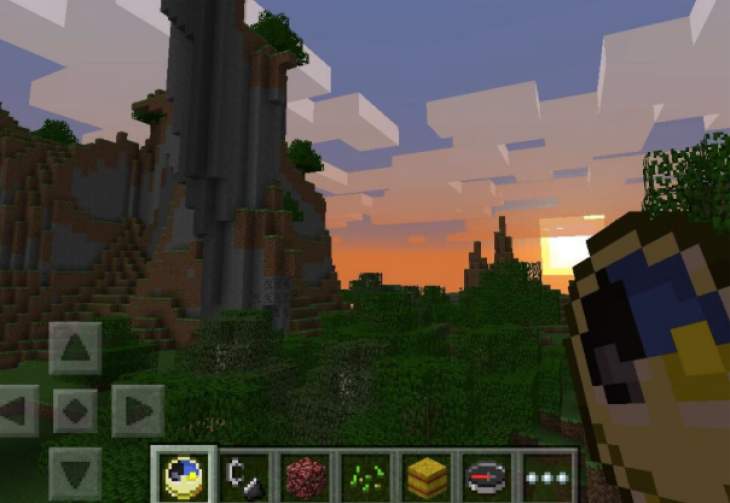 Some are saying that the download is already live, but it looks like a button to download will be added to the Google+ page later on today. The page itself asks players to ‘check back on Friday’ so just make sure you are ready and following that page if you want to get in.

Is this a lovely surprise for you this weekend? Let us know if you are lucky enough to get into the beta and your initial thoughts on Minecraft 0.10.0 once you have played on the new servers.