If you own an Android or iOS device and just happen to be a fan of the Minecraft game, then I think we have some pretty exciting news for you. It’s just been announced that the popular sandbox building indie title will soon be heading to both iOS and Android devices.

According to a recent article by Andy Robinson over at computerandvideogames.com (via gamasutra.com), the developer Mojang recently announced that the iOS version is currently in the beta stage. The hit game should be arriving on the Apple App Store later this year.

Markus Persson — the founder of Mojang — stated that the iOS version will unfortunately not be receiving every update that the PC version receives. However, he did go on to explain that it will be getting the features that make sense for touch-screen devices instead. 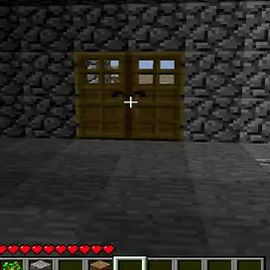 The Android version of the hit PC game is said to be following the iOS version. As Paul Williams over at examiner.com recently reported, although there have been numerous unofficial editions of the Minecraft game arrive on the App Store, this is actually the first official edition.

Are you a fan of the Minecraft game? If so, will you be downloading it for you iOS / Android devices?