When the Surface RT was released it did not deliver, but it wasn’t until the Microsoft Pro Surface was set free that we got an idea of what a Windows 8 tablet come hybrid ultrabook could actually do — if you can get one of course.

One of the key features of the Pro is the ability to play PC games because of its specs and Windows 8 OS, and one game that many users will want to try out is Minecraft. There have been several reviews of Minecraft for the Surface Pro, and while many of them show that the new portable device from Microsoft is more than capable of handling the game, there were a few that showed possible flaws.

Some people have installed Minecraft onto their Surface Pro and have had no issues, but others have reported that issues with not being able to detect the mouse, while others had overheating issues. We’d love to know if you have had any such issues, and if you were able to overcome them. 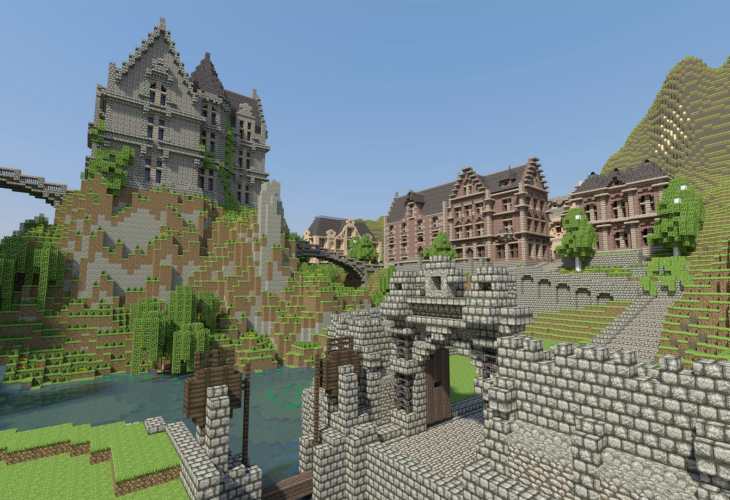 Today we have a selection of Minecraft for Surface Pro video reviews, well more like comprehensive footage that shows you how well the game performs really. The first video above sees the settings maxed out to get the best from the game, and we have to say we were pretty impressed with the outcome.

Next is a Minecraft on Surface Pro performance test, although there are several issues because of recording with Fraps. However, you are advised to download OptiFine because it will help to improve performance.

The final video shows some stuttering in the game, although the reviewer did say that he did not remember experiencing that when he played Minecraft. Before we go you need to also check out these two reviews where you can see how the Surface Pro handles Skyrim and also Black Ops 2.