For those that missed it, we have a reminder that the Minecraft 1.9 update download is now live for PC and available for those that are only just getting back to the game today.

Mojang has now revealed the full list of changes in the Minecraft 1.9 update and we can add them below for you in their entirety.

This is the update which Mojang are calling the Minecraft ‘Combat Update’ and there’s plenty of fantastic features for you to get excited about. 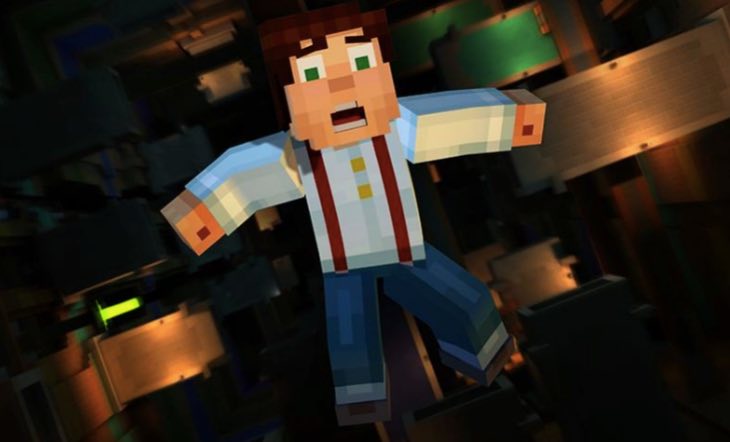 These include new shields, the ability to hold items in both hands, a special sweep attack for swords and a new attack for axes with a special crushing blow.

On the block side of things, there’s a new dragon head block, end rod block, purpur blocks and a grass path block. Mojang has also added an exciting new Frost Walker enchantment and Frosted ice block which should make many of you happy.

You can check out everything else included in this update in the notes below. There are obviously going to be many Minecraft 1.9 bug fixes for this update so list what you have spotted below after playing on the new version for a while. 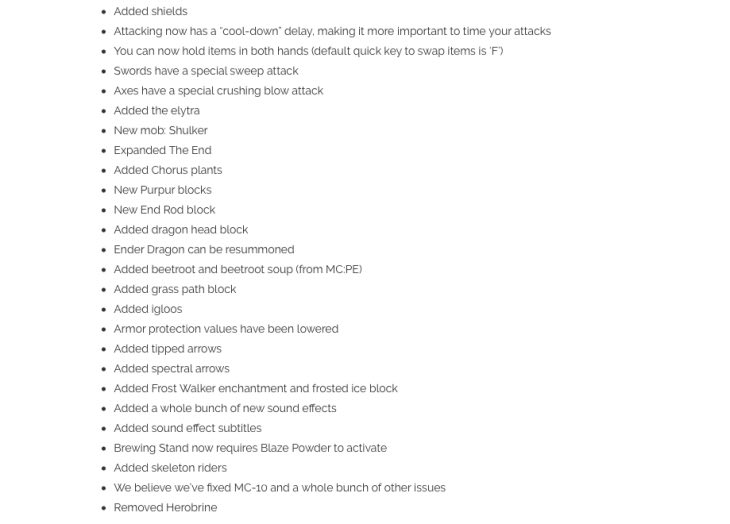 Is this one of the best Minecraft updates to land so far?